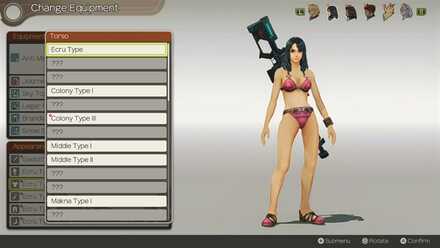 How to Change Appearance 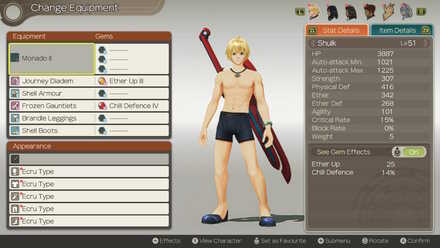 In the original Xenoblade Chronicles for the Wii, some players struggled with changing out their armour for better ones because that meant giving up the design of whatever armour you were wearing. Luckily, Xenoblade Chronicles: Definitive Edition found a way to let you get new armour stats while keeping your favorite look.

To change appearance, just go to the Equipment menu, then below the armour, there is another set of armour slots. These are the 'Appearance' slots, which will allow you to change the appearance of different parts of your clothing while not affecting the stats of whatever armour you are wearing.

If you have great armour that don't look good together and it bothers you, this is a great way to ensure your characters don't look like they just scrapped together whatever they could find, or to keep your character wearing your favorite looking armour.

How to Unlock New Appearances

You can unlock new appearances by getting new armour. If you get an armour with a certain default look, you can select that look as an appearance, no matter what armour you're wearing! 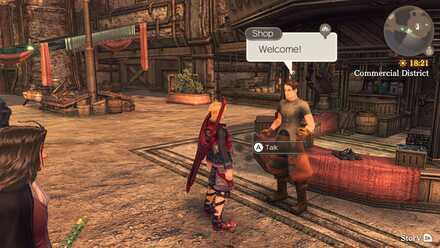 You can buy armour in shops. This is good because they usually sell in sets, so if you want a look that comes together, buy your armour in these sets! 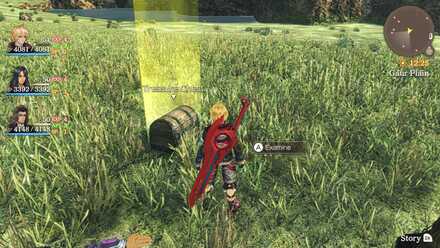 You can sometimes find armour dropped by enemies, especially at higher levels. This can give you cool looking armour you didn't expect and allow you to use them to snazz up your characters.

Post (0 Comments)
Opinions about an article or post go here.
Opinions about an article or post
We at Game8 thank you for your support.
In order for us to make the best articles possible, share your corrections, opinions, and thoughts about "Appearance Guide | How to Change Appearance" with us!
When reporting a problem, please be as specific as possible in providing details such as what conditions the problem occurred under and what kind of effects it had.