Remember the Chain Attack rule, where you must match the same art types to gain more damage during the Chain Attack. Talent Arts can also be linked to any arts, so utilizing heavy damage-dealing talent arts like Dunban's can make short work of tough boss fights.

The game is over, but there is new content for Definitive Edition. You can play the epilogue by choosing it at the Title Screen. For more info about the Epilogue, check our article about it!
Should You Play Future Connected? 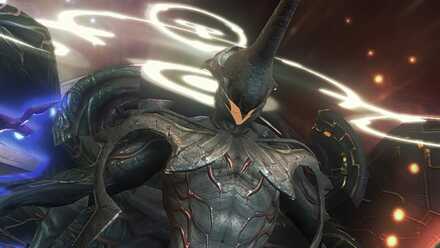 Watch out for Monado Cross VIII, as it's a rank VIII ability, so level your Shield Art to VIII as well. Also focus on taking down Zanza's guardians to avoid getting Chain Attacked by them. Monado Left and Right can inflict Topple and Daze respectively, so watch your characters and see which allies you can help when needed. Switch to a different target if your targeted Guardian uses Shield, as they will be invulnerable to damage for a while.

You will need to time the B input (similar to burst affinity) to see visions during phase 1 and 2.

Riki is a better healer than Sharla in this fight due to Zanza's Monado Cross VIII, which can kill your units from full HP. Riki's High HP pool can survive this attack, allowing you to live and make a comeback. Dunban is also a good choice for this fight due to his high damaging talent art that can kill a guardian easily during a chain attack. 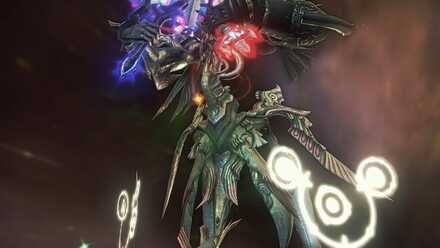 This fight will take you for a ride. Watch out for Zanza's Monado Shooter IX. It will wipe out your team if ignored. Make sure to Shield it to survive the fight, or use Chain Attack at the same time Zanza uses it to survive with 1 HP. Titan Bazooka is also lethal, but it only hits enemies in front of Zanza, so a team KO can be avoided by staying away from your other characters.

Pay attention to Bionis Buster as well. It can inflict daze, but it can be dodged by Monado Speed. He can also summon guardians like the 1st phase of the fight. Make sure to take them out immediately! 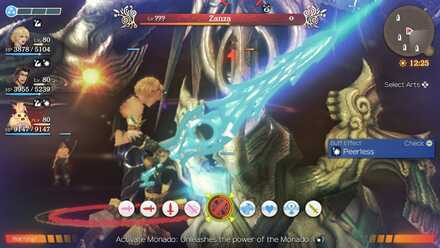 Before starting the 3rd phase of the fight, make sure to go to the main menu and equip some gems to Shulk's new weapon!

Again, Riki is a better support than Sharla, but this time, it's due to his debuffing abilities, which can be easily stacked against Zanza. He also has enough HP to survive Titan Bazooka, which can be game-changing. Dunban and Shulk's damage is greatly needed, especially in the 3rd phase of the fight where you can possibly defeat him with a single chain attack with Shulk's new weapon and a good X5 backslash followed by Dunban's Blossom Dance.

In order for us to make the best articles possible, share your corrections, opinions, and thoughts about 「Final Boss: Memory Space Walkthrough | Xenoblade Chronicles Definitive Edition」 with us!