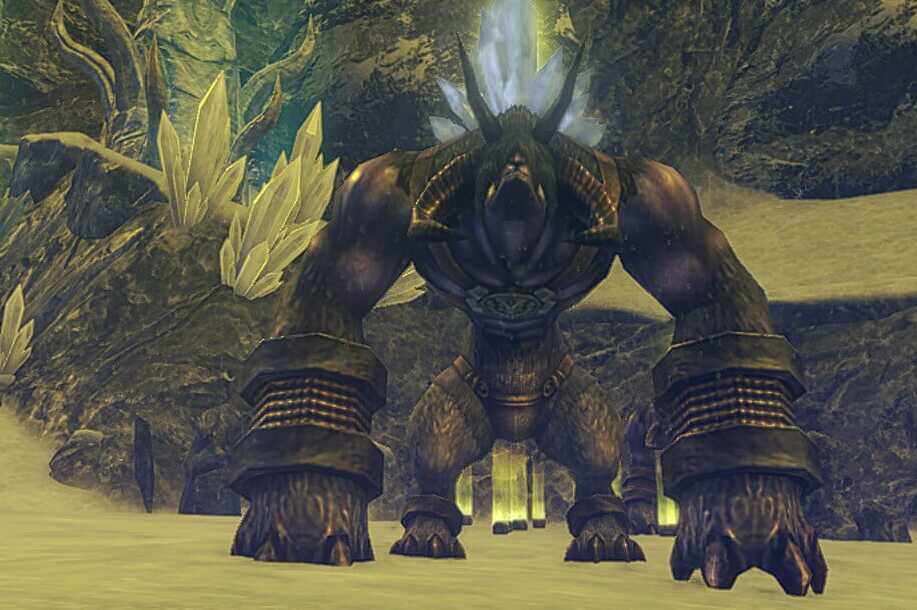 This is a guide to beating Final Marcus, one of the super bosses in Xenoblade Chronicles: Definitive Edition (XC1). See which gems and skills you need to equip to beat Final Marcus, as well as items you can gain from doing so.

How to Beat Final Marcus

Spike Defence gems are the only gems that can really make a great impact when fighting Final Marcus. He's the weakest super boss for a reason. Other slots are better used for Attribute gems or Topple Plus gems if you already acquired one.

Skills that provides buffs when battling against higher leveled enemies are highly recommended against Super Bosses and Final Marcus is no exception.

More damage for Chain Attacks means a faster battle and Final Marcus' low HP pool can quickly go down with this skill.

These are the best characters to use against Final Marcus due to their high damage output and topple skills.

Reyn, in particular, is a great character to have for his extremely high damage output with Sword Drive during Chain Attacks. This works even better if Final Marcus uses Strengthening Will to reduce his own defence stat. 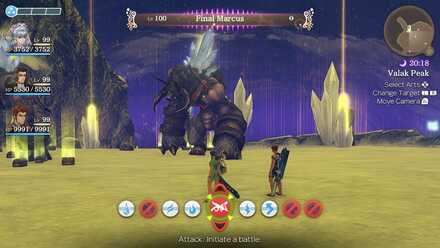 Nothing much aside from going full frontal assault against Final Marcus. As long as your party's level is in the high 90s and the proper gems and skills are equipped, Final Marcus shouldn't pose a threat.

Final Marcus is a great source of Spike Defence Crystals. Make sure to get a rank VI Spike Defence Gem for everyone before tackling the other bosses.

Final Marcus is the easiest superboss to defeat. This makes him, the ideal target for farming Veritas Glyph which can be traded for a Love Source.

In order for us to make the best articles possible, share your corrections, opinions, and thoughts about 「How to Beat Final Marcus | Super Boss Guide | Xenoblade Chronicles Definitive Edition」 with us!