This is a list of all missable content in Xenoblade Chronicles: Definitive Edition (XC1). Read on to learn which quests, heart-to-hearts, affinity links, and more can be missed.

Some quests expire when you reach a certain point in the game, usually a pivotal story moment which renders the location where that quest is inaccessible.

Mutually Exclusive Quests are quests that have partner alternate quests where both cannot both be completed. You will have to choose which among the two quests you want to complete.

While these items cannot be obtained again from the areas they can normally be found, they can still be obtained by trading from NPCs on other locations. This is a harder method for obtaining the said items though so do try to get them when they are still available to you.

These quests are found in the Refugee Camp of the Colony 6 remnants, and expire after beginning the relocation and reconstruction of Colony 6. Complete them all before beginning The Road Home or To Colony 6!. 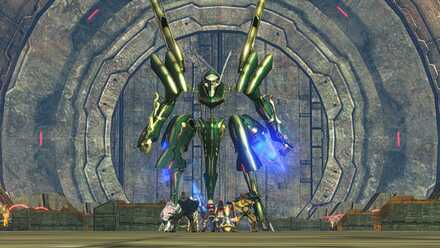 All Sword Valley and Galahad Fortress Quests and Collectopedia items will be inaccessible after finishing Chapter 13, so complete everything you need from there before defeating Jade Face. 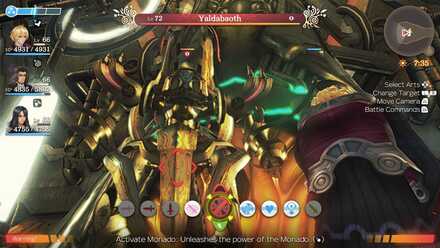 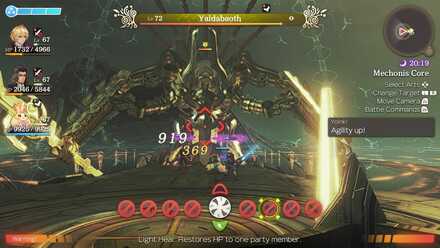 After the pivotal events at the end of Chapter 15, you will be unable to complete all quests that involve Agniratha and Alcamoth. Complete all of them before heading to the Mechonis Core.

In order for us to make the best articles possible, share your corrections, opinions, and thoughts about 「List of Missables | Xenoblade Chronicles Definitive Edition」 with us!