This is a guide to unlocking Sharla's extra skill trees in Xenoblade Chronicles: Definitive Edition (XC1). Read on to know how to unlock Sharla's Hidden Skill Trees as well as the prerequisites needed to do so. 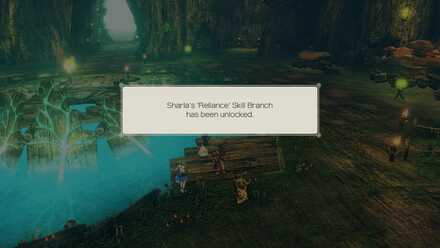 To unlock Sharla's Fourth Skill Tree. You need to complete the quest Avenge a Mamapon's Death. This quest can be accepted from Rasha and it requires you to complete her other quest and have a 4 star affinity with Central Bionis.

To improve your affinity with Central Bionis, you must complete quests from Satorl Marsh, Makna Forest, and Frontier Village. Do not limit yourself to only clearing quests in the village to easily obtain 4 star affinity. 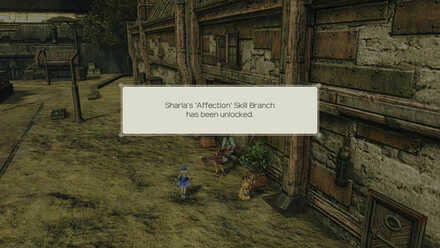 Unlocking Sharla's fifth Skill Tree is a daunting task. You must invite Zel Argentis or En Argentis to Colony 6 together with
Don Argentis and complete the Stopping the Elopment quest. 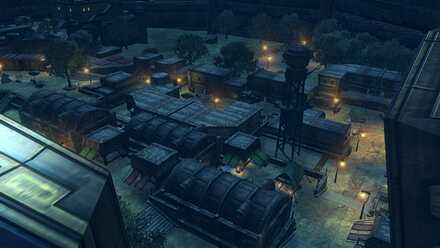 To trigger this quest, you must have a high affinity with Colony 6 (4 1/2 stars) and that will prove more difficult than the other areas due to the limited amount of NPCs in Colony 6. You must also rebuild Colony 6 and invite more people to complete their quest. You can also do quests from the Refugee Camp in Bionis' Leg but those alone will not prove enough.

In order for us to make the best articles possible, share your corrections, opinions, and thoughts about 「How to Unlock Sharla's Extra Skill Tree | Xenoblade Chronicles Definitive Edition」 with us!