This is a guide to fully mapping Satorl Marsh in Xenoblade Chronicles: Definitive Edition (XC1). Read on to know all of Satorl Marsh's Landmarks, Locations, Secret Areas, and even unlocking inaccessible ones. 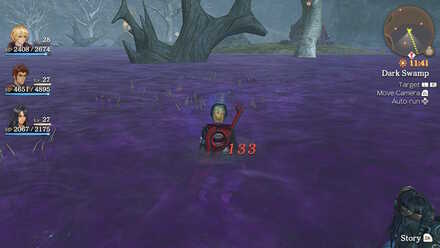 The purple water is poison that will damage your characters over time as they stand in it. Get through it quickly and find a place to rest before engaging enemies, or you'll enter combat below full health

Be Careful When Attacking Enemy Types

Enemies with three dots on their name means that they're a type of monster that groups with fellow species to attack your party. This can be dangerous at the early levels when fighting quadwings since the high level grove quadwings may join the fight against you. 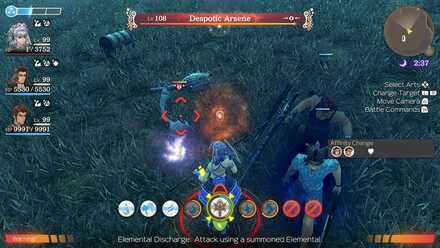 Register as a member and get all the information you want. (It's free!)
Login
Opinions about an article or post go here.
Opinions about an article or post
We at Game8 thank you for your support.
In order for us to make the best articles possible, share your corrections, opinions, and thoughts about "Satorl Marsh Map | Locations, Landmarks and Secret Areas" with us!
When reporting a problem, please be as specific as possible in providing details such as what conditions the problem occurred under and what kind of effects it had.