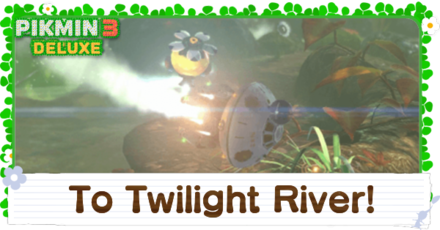 This is a story walkthrough for To Twilight River! in Pikmin 3 Deluxe for the Nintendo Switch. This guide will cover arriving in the Twilight River and meeting with the Winged Pikmin. Read on for more tips and strategy!

1: Take the lily pad to the other side 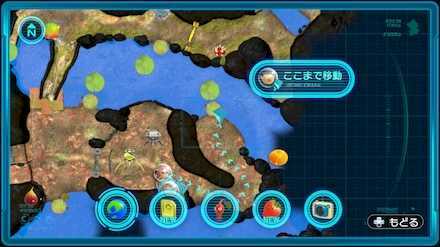 Take out a bunch of Yellow Pikmin from the onion, as well as some rock pikmin, and go here on the map to take the lily pad to the other side. Ride it until you can cross over, where you will encounter an electric gate.

2: Break the crystal and carry the fragments 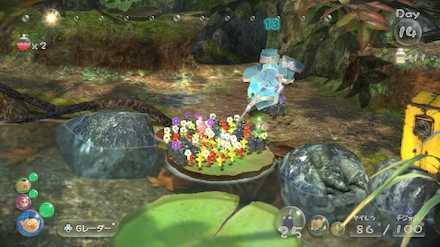 After getting off of the lily pad, there will be a large crystal. Throw some rock pikmin at it to have them begin carrying the bridge fragments beneath it. Leave one leader with the Electric Gate, and have them throw the Yellow Pikmin at it to break it. Then have the other leader head left to continue exploring.

3: Defeat the Puffy Blowhog and pick up the bomb rocks 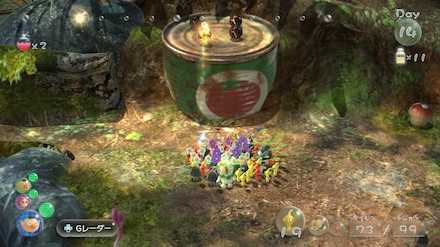 After heading in the left direction, you'll encounter a Puffy Blowhog, so throw your remaining Pikmin at it from behind to take it down, then defeat it. After defeating the Puffy Blowhog, you should see some bomb flowers atop a tin can. Throw some Yellow Pikmin on top of it to have them collect all four.

4: Break the Electric Gate and carry the fragments 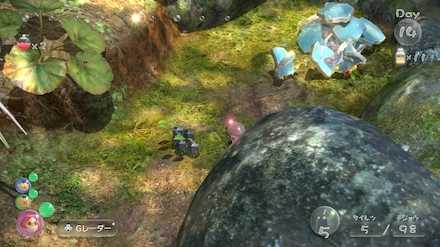 By now, the Electric Gate will probably be destroyed, so switch back to that leader, take out the Yellow Wollywogs, and then carry the remaining bridge fragments at the dead end. While they're doing this, you can switch back to the other leader.

5: Use the Bomb Rocks to blow up the wall 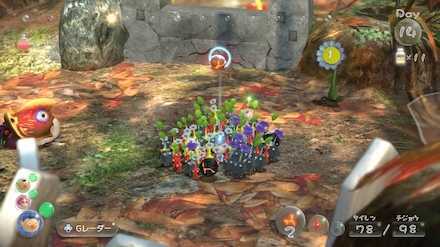 After picking up the bomb rocks, face south, and cross back over. Take out the Flighty Joustmite on the other side, then throw the bomb rocks at the iron wall here to destroy it. After this, use 'Go Here' to travel back to where you took down the Puffy Blowhog, and swap leaders again.

6: Turn the lightbulb on in the cave and carry the bridge fragments 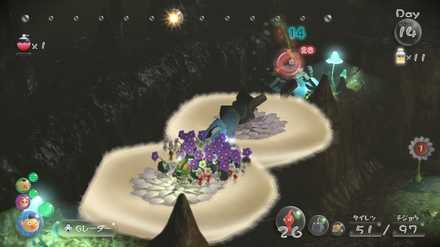 Whistle for your Rock and Yellow Pikmin, and continue to the place where you fought the Puffy Blowhog to reunite with your team.

Enter the cave here, and continue onward until you see an electrode. Throw some Yellow Pikmin at it to turn it back on, which will cause the Bloominous Stemples to open, allowing you to walk over them and collect the bridge fragments here. Once you have finished carrying these, you will be able to cross the bridge and save the Winged Pikmin.

7: Save the pink onion and befriend the winged pikmin 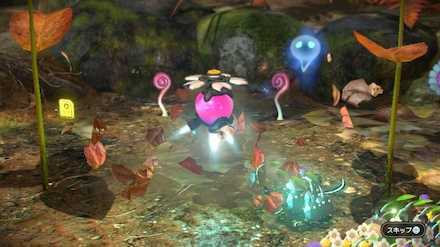 Cross over the newly formed bridge, then defeat the Arachnode to save the onion here. For fighting this enemy, you can bait it to come down by throwing one Pikmin toward the bottom of the web, then pummel it with Rock Pikmin to take it out.

After plucking a Winged Pikmin, they will join your party.

Winged Pikmin Abilities and Where to Find

Winged Pikmin can pull up Flukeweeds 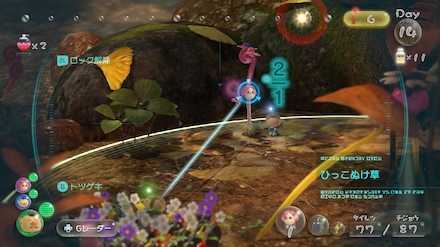 Use your new Pikmin to pull up the pink Flukeweeds, which often have pink pellets under them. Have the Winged Pikmin collect all pellets and enemy remains to increase the number of Winged Pikmin on your team.

Recover the Lesser Mock Bottom hidden under a Flukeweed 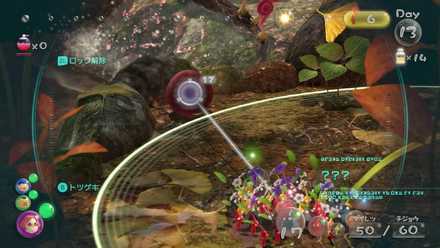 If you have time, you can retrieve the Lesser Mock Bottom hidden under a Flukeweed, close to where you found the Winged Pikmin Onion.

8: Get more Winged Pikmin and have them unblock the dam 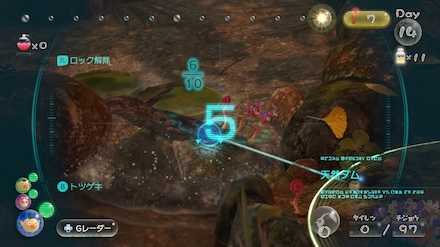 Once you have at least ten Winged Pikmin, you can use them to pull the branch that is damming the river. This will allow the water to flow here, and you will be able to explore more of the area.

Post (0 Comments)
Opinions about an article or post go here.
Opinions about an article or post
We at Game8 thank you for your support.
In order for us to make the best articles possible, share your corrections, opinions, and thoughts about "To Twilight River! Walkthrough" with us!
When reporting a problem, please be as specific as possible in providing details such as what conditions the problem occurred under and what kind of effects it had.