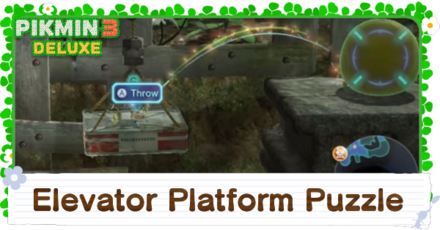 Above is a video solution for the Elevator Platform Puzzle in Garden of Hope!

How to Solve the Elevator Platform Puzzle

Toss two leaders and some Pikmin on the left elevator platform 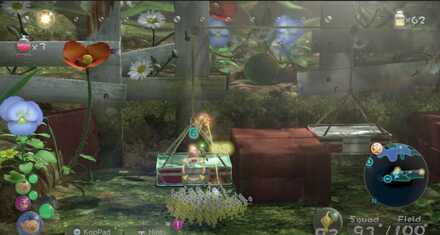 Make sure to toss at least 5 Pikmin with the leaders in order to get the Zest Bomb. 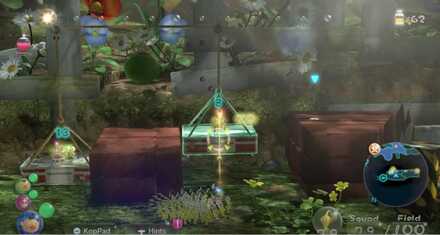 Use yellow Pikmin when lowering the second elevator platform, as they can be thrown the highest, which will come in handy to get the Astringent Clump later on.

Leave the First Elevator Platform and Get the Zest Bomb 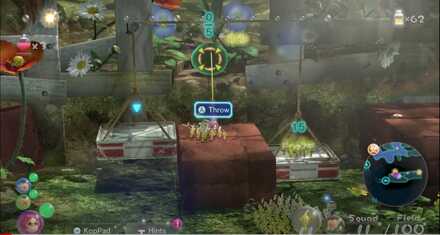 Using the leaders on the first elevator platform, move onto the brick pillar and grab the Zesty Bomb. It will require at least 5 Pikmin to carry.

Move the leaders to the right elevator platform 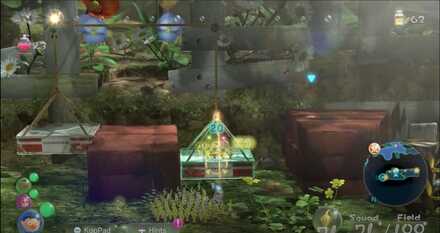 Make the leaders on the brick pillar jump down onto the second elevator platform. 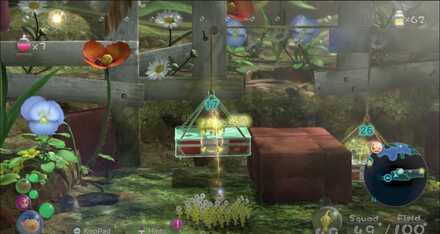 Use the leader on the ground to toss Yellow Pikmin on the first elevator platform to weigh it down again.

Throw a leader and Pikmin onto the second brick pillar 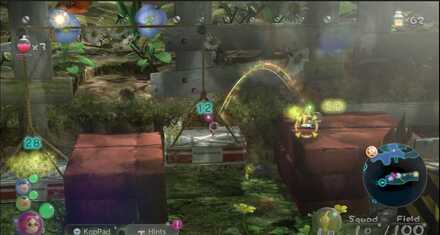 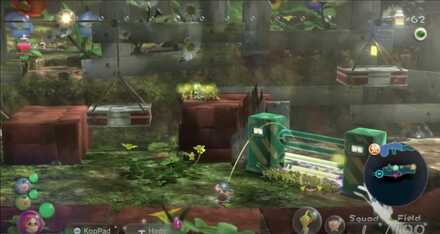 With the leader on the ground, use Yellow Pikmin to Break the Electric Gate which leads to the third and fourth elevator platform. This can also be done before starting the puzzle. 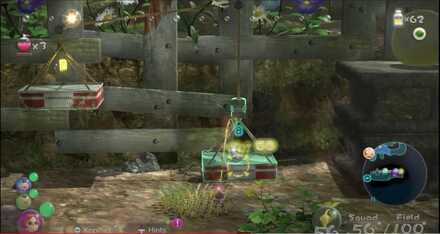 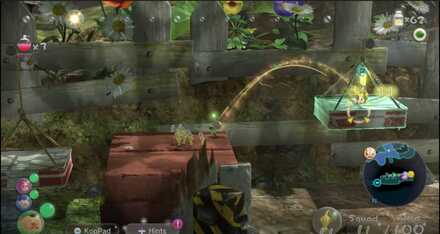 Get the Astringent Clump 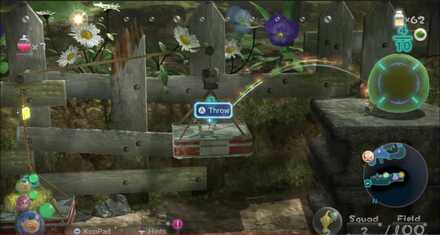 Once the fourth elevator platform is raised, you can reach the Astringent Clump on top of a concrete block. It will take at least 10 Pikmin to carry. Note that you can also use Winged Pikmin, which don't weigh down the platform they're on.

Before leaving, be sure to throw a leader onto the lowered right platform and toss the Pikmin off to grab the Data File. 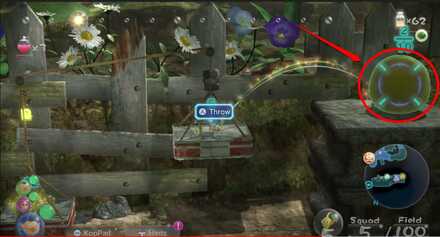 The main prize for solving this puzzle is the Astringent Clump. It will take 10 Pikmin to carry. 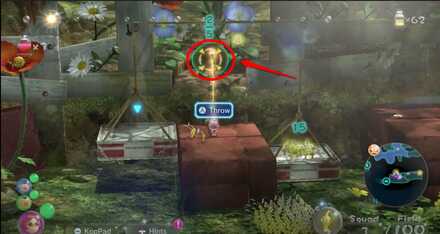 Another prize for solving this puzzle is a Zesty Bomb, which will take 5 Pikmin to carry. 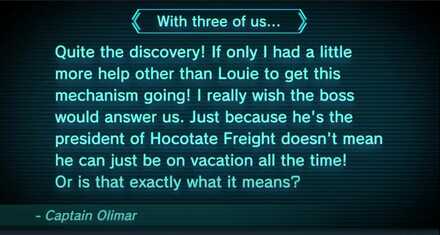 Right after you break the electric gate, you can retrieve this data file. Found within is an entry log from Captain Olimar. 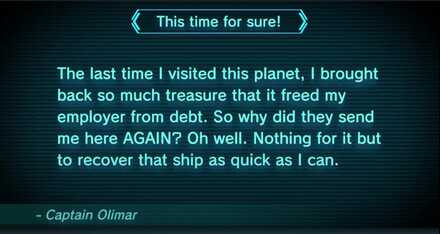 Once you raise the first platform of the right side elevators, you can retrieve the second data file. First, you need to throw a leader on the left platform while it is lowered, then have them throw all Pikmin off of the platform to raise it.

Found within is an entry log from Captain Olimar.

Register as a member and get all the information you want. (It's free!)
Login
Opinions about an article or post go here.
Opinions about an article or post
We at Game8 thank you for your support.
In order for us to make the best articles possible, share your corrections, opinions, and thoughts about "How to Solve the Elevator Platform Puzzle in Garden of Hope" with us!
When reporting a problem, please be as specific as possible in providing details such as what conditions the problem occurred under and what kind of effects it had.