In the Blizzard Map and Request Information 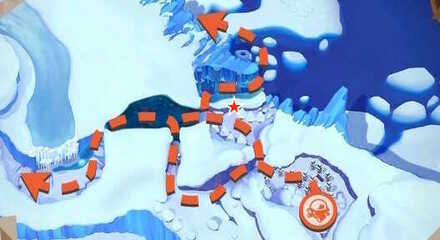 Snowfields (Day) Walkthrough: List of Pokemon and How to Unlock

How to Clear In the Blizzard

Get a photo of the three Snoms

From the starting point, take the branching path through the snow wall, and after passing through, you'll need to get pictures of all three Snoms in the area (with each one in focus).

1st Snom: On the snow to the left right after entering 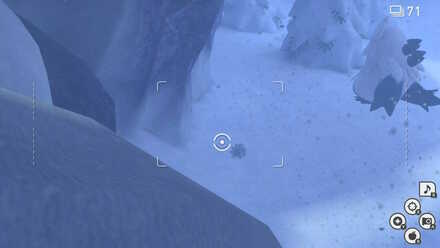 As soon as you enter the branching path, look downward and to the left. You should see a Snom on the ground there, and you can photograph it before the blizzard kicks up.

2nd Snom: Beside the tree on the right just after entering 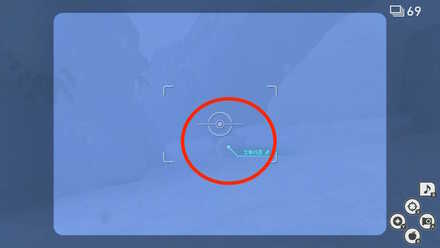 The second Snom can be found below and to the right side of the first tree on the right. It may be difficult to see it due to the blizzard, so use Scan if you need to pinpoint its location.

3rd Snom: On a tree to the right 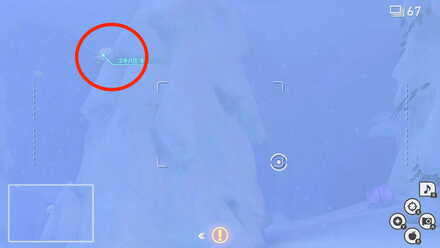 The third Snom is on the upper part of a tree on the right side. This one can be especially tough to see, so once again, use the Scan function to find its location.

Throw an orb at the Crystabloom to reveal a Frosmoth 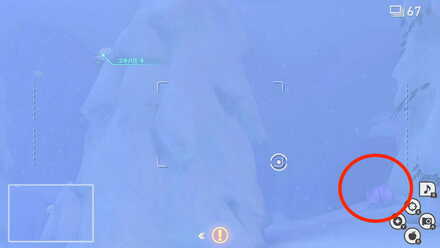 There will be a Crystabloom on the right side behind some of the trees, which can also be seen with the Scan function. Throw an Illumina Orb at it to make a Frosmoth appear.

Throw an Illumina Orb at the Frosmoth flying over the rock 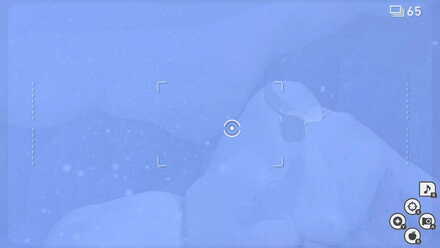 When you see the Frosmoth flying up ahead, throw an illumina orb at it. It will pause momentarily above the rock on the right side, making it a good opportunity to hit it.

Take a photo of the Snom looking happy 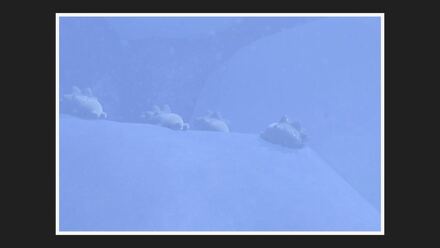 Four Snom will be visible on top of the rock, giving a somewhat happy expression. Take a photo of them to complete the request. Note that you need to snap the photo very soon after they appear, or it won't register as the correct frame.

Reward for Clearing In the Blizzard

Register as a member and get all the information you want. (It's free!)
Login
Opinions about an article or post go here.
Opinions about an article or post
We at Game8 thank you for your support.
In order for us to make the best articles possible, share your corrections, opinions, and thoughts about "How to Clear In the Blizzard Request Walkthrough" with us!
When reporting a problem, please be as specific as possible in providing details such as what conditions the problem occurred under and what kind of effects it had.