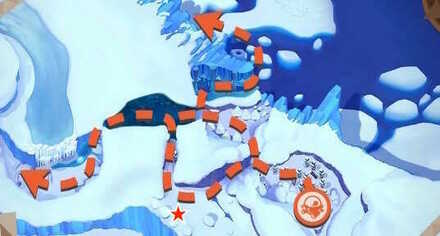 Snowfields (Day) Walkthrough: List of Pokemon and How to Unlock

How to Clear Skarmory's Flying Show

Snap a Photo of Skarmory Spinning! 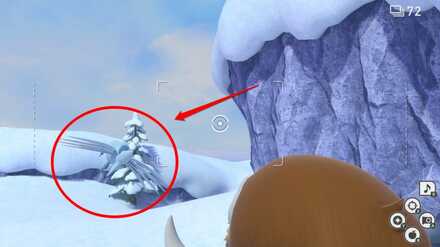 In the second area of the main route, there will be a lot of Mamoswine. Focus your attention to the Mamoswine on the right side of the course, as a Skarmory will swoop in low and do an aerial spin right above the Mamoswine. Snap a photo of Skarmory as it does the aerial spin to complete the request!

Is the Skarmory Too Fast?

Take the branching route behind the snow wall 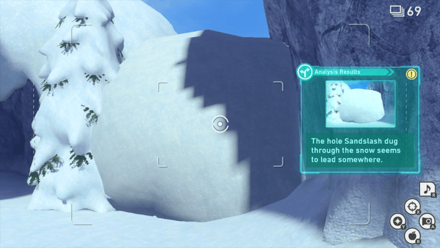 You need to take the initial branching route behind the snow wall in order to get this alternate Skarmory. Once you've unlocked the route the first time, there's no need to repeat the steps to gain access to it again. Click the button below for a guide on how to unlock the route.

How to Unlock Route Behind the Snow Wall

Take the second branching route to the ice cave 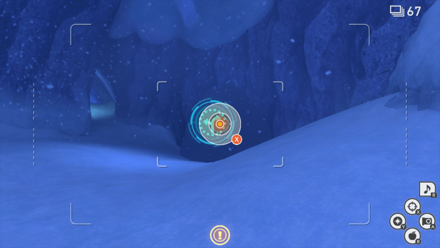 Similarly, you'll need to take the second branching route into the ice cave. If you haven't yet unlocked it yet, click the button below for a quick guide.

How to Unlock Route to the Ice Cave

Throw fluffruit into the hole near the end 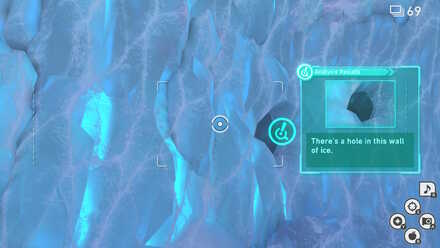 At the end of the ice cave route, scan mode will identify a hole high up the ice wall on the left. Throw a fluffruit into it and a Skarmory will come out! The Skarmory will fly out quickly, but pan to the right and you will see it flying off into the distance.

This Skarmory does the spin in the distance! 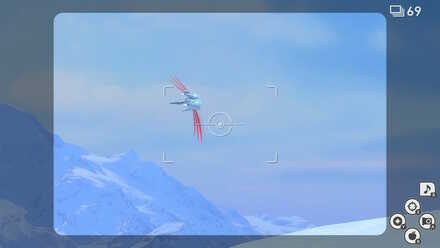 After a couple seconds, the Skarmory will do an aerial spin just like the Skarmory on the main route. It will be easier to snap a photo of this Skarmory since it's moving away from the camera, thus you won't need to jerk the camera in any direction.

Register as a member and get all the information you want. (It's free!)
Login
Opinions about an article or post go here.
Opinions about an article or post
We at Game8 thank you for your support.
In order for us to make the best articles possible, share your corrections, opinions, and thoughts about "How to Clear Skarmory's Flying Show Request Walkthrough" with us!
When reporting a problem, please be as specific as possible in providing details such as what conditions the problem occurred under and what kind of effects it had.