Myth of the Jungle Map and Request Information

Note: If you haven't already gotten a 4 star photo of Mew from Jungle (Night), it won't appear in the day. 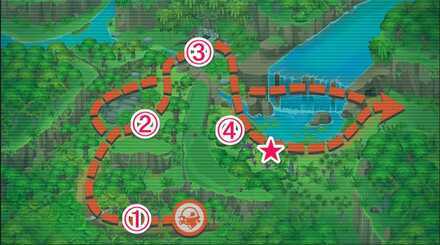 Jungle (Day) Walkthrough: List of Pokemon and How to Unlock

How to Clear Myth of the Jungle

Hit Mew with an Illumina Orb near the start 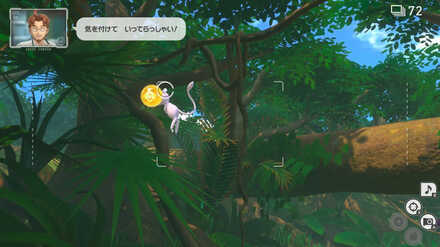 Near the start of the level, Mew will teleport in. Hit it with an Illumina Orb, before it teleports again.

Hit Mew with an Illumina Orb near Venusaur 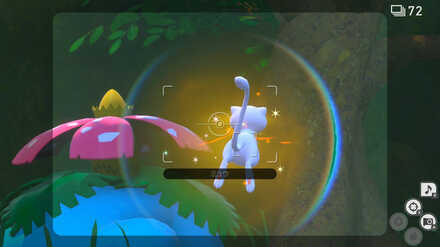 Proceed forward, taking the normal route (do not go on the alternate route). Throw another Illumina Orb at the Mew that appears near the Venusaur facing behind. 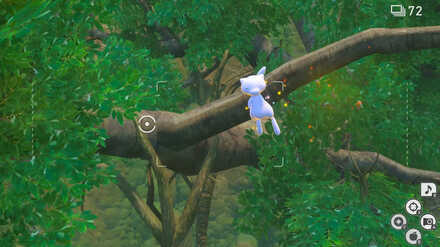 Mew will appear at the ③ on the map, which is above the Ancient Ruins. Throw an orb at it when it appears there.

Hit Mew with an Orb near the waterfall 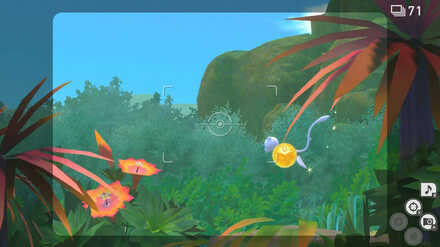 At spot ④, hit Mew with another Illumina Orb near the waterfall. 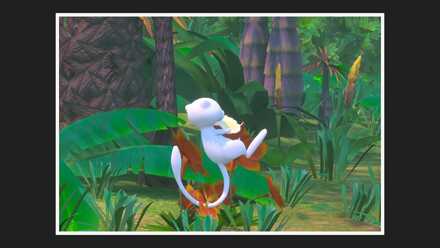 If you are able to hit Mew with an Illumina Orb in all four spots, it will come to the spot shown in the image.

Throw a Fluffruit near its feet, and snap a photo of Mew eating it to complete Myth of the Jungle. Be careful not to hit Mew with the fluffruit, or it will disappear.

Note! Frames where the fluffruit is floating won't complete the request 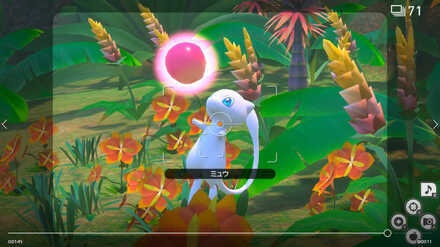 Reward for Clearing Myth of the Jungle

Register as a member and get all the information you want. (It's free!)
Login
Opinions about an article or post go here.
Opinions about an article or post
We at Game8 thank you for your support.
In order for us to make the best articles possible, share your corrections, opinions, and thoughts about "How to Clear Myth of the Jungle Request Walkthrough" with us!
When reporting a problem, please be as specific as possible in providing details such as what conditions the problem occurred under and what kind of effects it had.