Learn how to beat Leshen in the game Monster Hunter World (MHW)! This guide explains everything about Leshen's weakness, carves, rewards, and a complete strategy guide for beating and capturing it. Find out what parts are breakable and severable, and what drops and Monster materials are available.

Things to Know in Advance 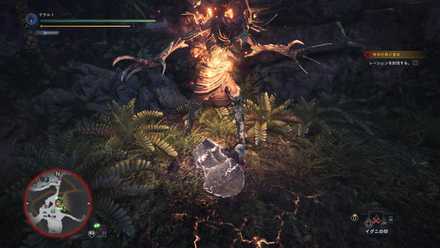 Leshen will be immobile for a few seconds when you land your Igni Sign on him. Use this opportunity to attack with your strongest combos to maximize your damage output.

Once you use your Igni Sign, it takes about one minute before you can use it again. It is important to set a shortcut for your Igni Sign to use it as soon as it goes off cooldown. 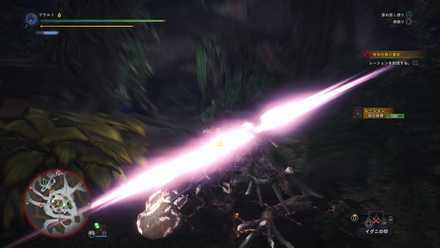 Focus on attacking Leshen's antlers since breaking it will reduce the number of monsters that he can summon to fight for him. Try to break them as soon as you can to make the fight easier in the long run. 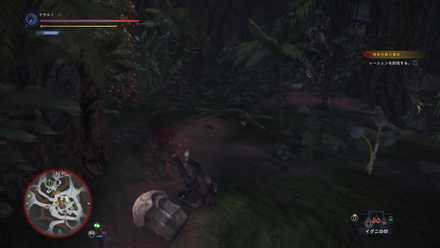 If you are continuously attacked by Leshen, you will eventually get inflicted with the Bleeding status ailment. Immediately cure this using an Astera Jerky to prevent further damage during the hunt. 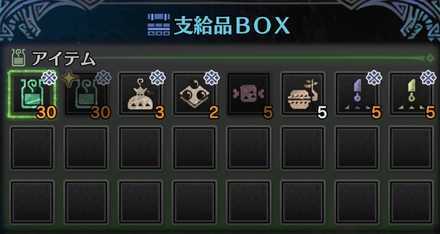 During the Leshen hunt, the supply box will contain many useful items that you will need during the fight. Be sure to take these items from the supply box and use them whenever they are needed.

Clearing the Side Quest

You can get an additional Attack Jewel 1 as a special reward by clearing the Pukei-Pukei in Peril side quest that is also available during the hunt. Also, you can fight the Gajalaka Chief in area 13 to get the item Gajalaka Shell Shock and receive help from the Gajalakas when fighting the Leshen.

Leshen attacks using roots when he places his hand on the ground. If you see this movement from Leshen, immediately move around to avoid any incoming attacks and focus on dodging rather than attacking until he stops.

You can stop Leshen from Teleporting away by attacking him using your slinger. Try to do this frequently since this will also stun him for a few seconds giving you another opportunity to attack. 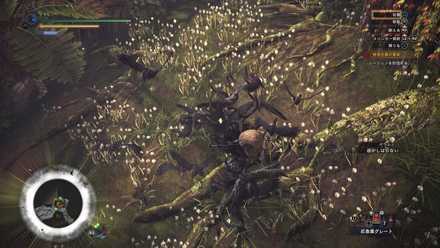 Like normal monsters, Leshen is also vulnerable to riding, flashing, and paralysis. Try to make full use of these weaknesses and take advantage to efficiently deal damage without having to risk yourself from getting attacked.

Register as a member and get all the information you want. (It's free!)
Login
Opinions about an article or post go here.
Opinions about an article or post
We at Game8 thank you for your support.
In order for us to make the best articles possible, share your corrections, opinions, and thoughts about "Leshen Weakness and Strategy Guide" with us!
When reporting a problem, please be as specific as possible in providing details such as what conditions the problem occurred under and what kind of effects it had.