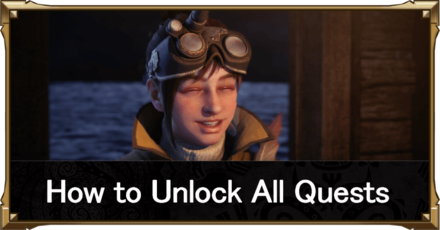 Trying to figure out how to unlock a specific quest in Monster Hunter World (MHW)? Learn how to unlock all the quests in low/high rank through this article!

How to Unlock Optional Quests

How to Unlock Assigned Quests

How to Unlock Special Quests

How to Unlock Investigations 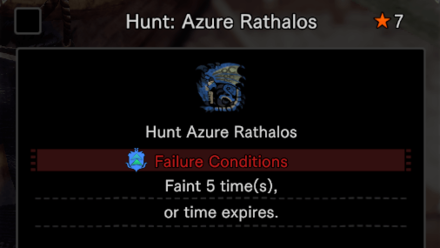 You can easily accumulate lots of Large Monster Investigations through the following: collecting their tracks, breaking parts, and by either slaying or capturing them.

It should be noted that Large Monsters in Low Rank locales will only be Low Rank Monsters as well, and will therefore produce Low Rank Investigations. The same goes for High Rank monsters. 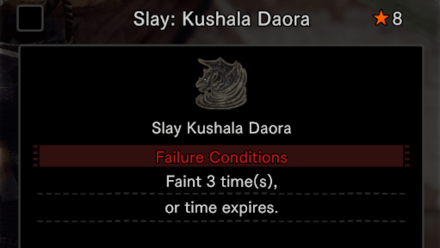 Elder Dragon Investigations are different from Large Monster Investigations in that it is necessary to complete a quest wherein they are a target. After that, you will start getting Investigations from collecting tracks, breaking parts, and slaying them.

Another thing about getting Elder Dragon Investigations is that it can be random. For example, you are following Kirin's footprints. You pick one up and you get an Investigation. Rather than getting a Kirin Investigation, it is possible that you get a Nergigante Investigation instead. 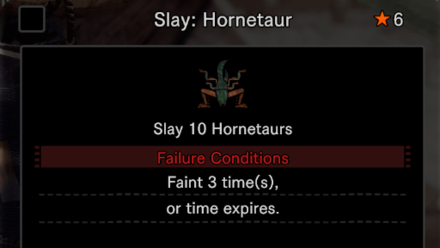 Take note that, like Large Monsters, your locale's current rank will also generate Investigations of the same rank.

In order for us to make the best articles possible, share your corrections, opinions, and thoughts about 「How to Unlock All Quests (Low/High Rank) | Monster Hunter World (MHW)」 with us!