This is a guide on how to use the Clutch Claw in Monster Hunter World: Iceborne. Read on to learn more about the Clutch Claw, the best way to use it, and what effects it has on Monsters!

What is a Clutch Claw 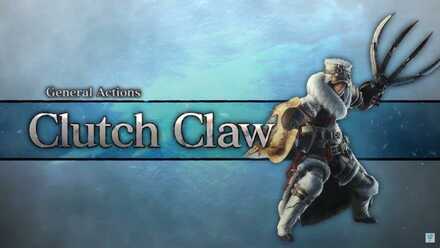 The Clutch Claw is a supplement to the Sling in Monster Hunter World, only acquired when the Iceborne expansion is purchased.

How to use the Clutch Claw

To be able to trigger a Clutch Claw is simple and quite similar to a Sling, make sure your weapons are sheathed beforehand. 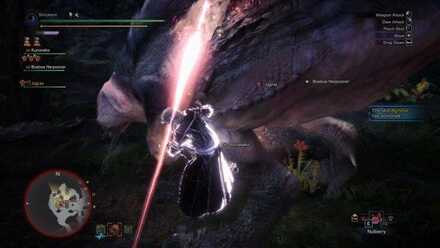 Once you are successfully grappling the Monster With the Clutch Claw, you can perform a weapon attack. The effect of the attack varies from weapon to weapon.

With bigger weapons like the Great Sword, Hammer, and Switch Axe, etc., a single attack while grappling a monster can cause a weak spot to form. The downside is heavy weapons will not cause the monster to drop slinger ammo. This can be situationally bad as the hunt might continue with the monster losing it's rage status. With no slinger ammo, you will not be able to flinch shot the monster into walls. 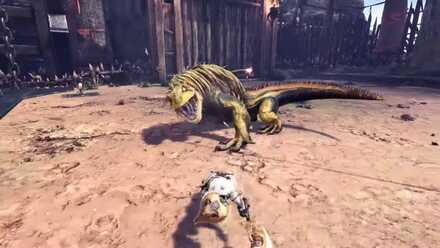 Meanwhile, lighter weapons like the Bow, Dual Blades, Sword and Shield will always drop a slinger ammo from monsters. These ammo can be used to flinch shot the monster or be used by weapons for certain moves. Ammo dropped by monsters are often times, better than regular Slinger ammo found in the environment. The downside is that light weapons needs to use the Clutch Attack twice to wound a monster part.

There is a skill called the Clutch Claw boost which removes the weapon's clutch attack weakness. This allows heavy weapons to cause monsters to drop slinger ammo while letting light weapons wound monsters in a single clutch attack. This is much more valuable for light weapons since the main purpose of the Clutch Attack is to wound the monster.

To verify if a monster is wounded, you can take a look at the specific monster part you use the clutch attack at. That specific part will display scars, this indicates that you have wounded the monster part. This allows you to deal more damage to that part and it can also be utilized by skills like Weakness Exploit.

Flinch Shot While Grappling a Monster 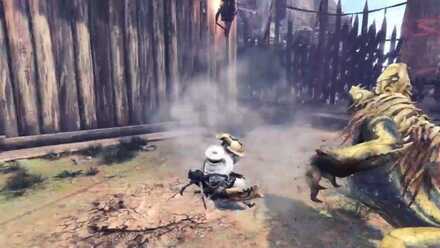 Flinch Shotting Monsters to Other Monsters

Aside from making them fall from cliffs and hitting walls, you can also slam monsters onto other monsters. While this may be difficult, it is extremely rewarding as this will cause damage to both monsters. It will also only enrage the monster you have used the flinch shot at. meaning if a flinch shot to another monster is successful, you can prepare to use the Flinch shot on the other monster and have it hit your primary target. 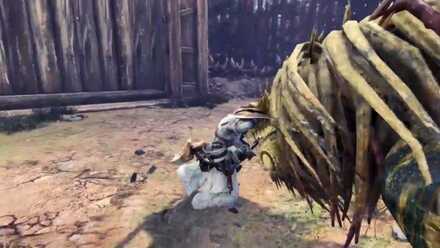 You can only change the direction where the Monster is facing using the Clutch Claw by aiming for the head and performing a Claw Attack. This is ideal for wall slamming monsters using the Flinch Shot.

Post (0 Comments)
Opinions about an article or post go here.
Opinions about an article or post
We at Game8 thank you for your support.
In order for us to make the best articles possible, share your corrections, opinions, and thoughts about "How to Use Clutch Claw | Flinch Shot Guides and Tips" with us!
When reporting a problem, please be as specific as possible in providing details such as what conditions the problem occurred under and what kind of effects it had.