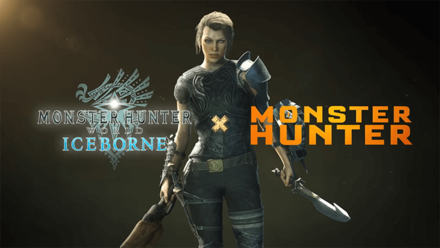 Get hyped! Monster Hunter World (MHW) is having a crossover with the Monster Hunter movie through a questline featuring the movie's main star, Artemis.

See the New World through Artemis's eyes in the upcoming quest crossover! The Artemis in-game is also voiced by Artemis's actress in the movie, Milla Jovovich. It should be noted that these quests are exclusively single-player.

Fight Black Diablos as Artemis in The New World Quest 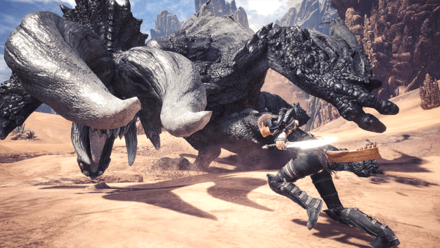 The Black Diablos is not new, but hunting it down as Artemis and her Dual Blades will definitely be a different experience.
The New World Quest Details

Fight Rathalos as Artemis in To Our World Quest 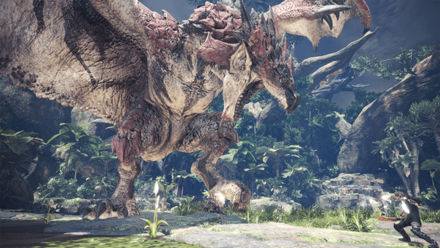 After you finish the first quest, you can head straight to fighting Rathalos in the Ancient Forest.
To Our World Quest Details

Get the Artemis α+ Armor 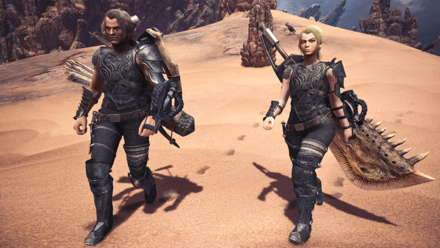 Dress your own hunter as Artemis! You can unlock the Artemis α+ Armor from The New World quest, and the layered armor from To Our World quest. 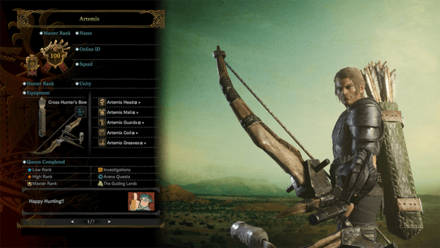 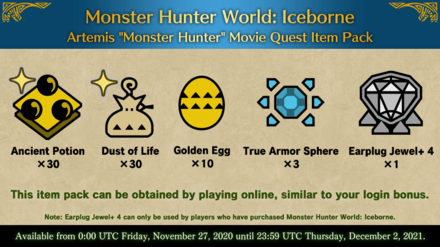 An Item Pack will also be released for a few days before the quest launches. It contains a lot of useful items: 30 Ancient Potions, 30 Dust of Life, 10 Golden Eggs, 3 True Armor Spheres, and 1 Earplug Jewel+ 4.

In order for us to make the best articles possible, share your corrections, opinions, and thoughts about 「Monster Hunter Movie Crossover | Monster Hunter World (MHW)」 with us!