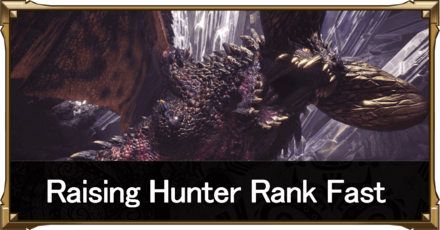 Do you want to take on that Arch-Tempered Nergigante event quest, but the game is telling you that your Hunter Rank (HR) isn't high enough? Then this is the guide for you! Read on to learn the best quests to grind to raise your Hunter Rank as fast as possible.

What is Hunter Rank? 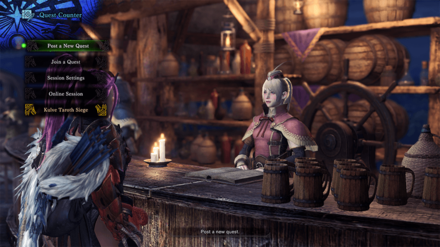 Your HR is an indication of how much you have progressed through the game. The higher your HR is, the more quests are presented to you, each with increasing difficulty.

You can get HR points (HRP) every time you complete a quest, which will then accumulate and level up your HR.

How to Raise Hunter Rank

Not all quests were made equal; some quests get you more HRP than others. 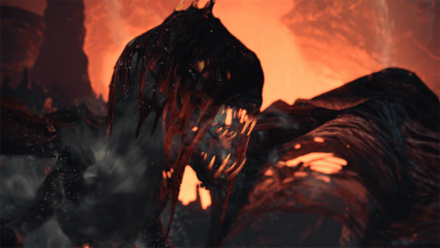 A higher HRP does not mean that it should be the quest you go for every time. If you consider time and difficulty, Elder Dragon quests (except Kirin and Zorah Magdaros) are more efficient than the first three. 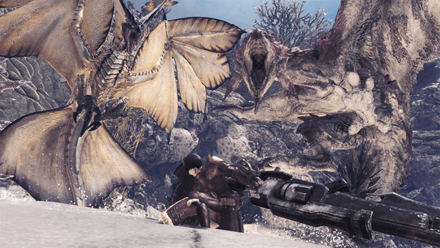 All in all, if there's no ongoing event, hunting one monster will be more efficient to grind than hunting two or more monsters.

Register as a member and get all the information you want. (It's free!)
Login
Opinions about an article or post go here.
Opinions about an article or post
We at Game8 thank you for your support.
In order for us to make the best articles possible, share your corrections, opinions, and thoughts about "How to Raise Hunter Rank Fast" with us!
When reporting a problem, please be as specific as possible in providing details such as what conditions the problem occurred under and what kind of effects it had.