Learn how to beat Kushala Daora in the game Monster Hunter World (MHW)! This guide explains everything about Kushala Daora's weakness, carves, rewards, and a complete strategy guide for beating and capturing it. Find out what parts are breakable and severable, and what drops and Monster materials are available.

How to Beat Kushala Daora

・Flash Pods are required
・The skill Windproof can be helpful

Kushala Daora will constantly fly during the hunt making the fight extremely long since you will only have a limited amount of time to attack. It is recommended that you use Flash Pods to bring Kushala Daora down whenever he flies. You can bring 3 Flash Pods and 10 Flash Bugs for a total of 13 flashes in a single trip from the camp.

Kushala Daora is constantly protected by a strong wind pressure making him more difficult to approach. It is recommended that you completely negate this effect by gears that have at least level 3 Windproof.

When Kushala Daora is enraged, he will create a strong wind pressure surrounding his body to protect itself. You can remove the wind by attacking his head or by using a weapon with an Elderseal.

Keep in mind that Kushala Daora's wind pressure can make attacking difficult. Be sure to take caution when approaching Kushala Daora and prioritize dodging over finishing your combos.

Weakpoints for Bullets and Arrows 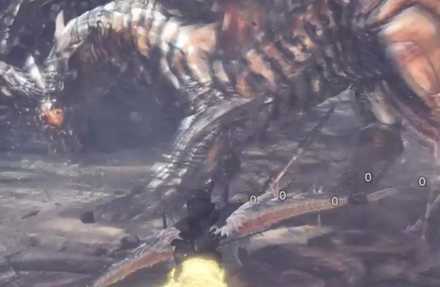 Long-range weapons like bows and guns have an advantage over melee weapons since it does not require you to get closer in order to deal damage. However, most of Kushala Daora's body can negate projectile attacks. If you are using a bow or a gun, be sure to aim for the tail or the head to deal damage.

Using a long-range weapon does not guarantee your safety. Kushala Doara will sometimes fire a fast-moving high wind pressure projectile that can deal massive damage if you get hit directly. Always be prepared to dodge whenever Kushala Daora lifts his head.

Move Away From the Tornado 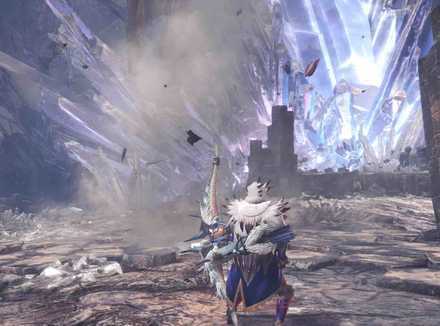 Kushala Daora will summon a tornado from time to time throughout the fight. Try to lure Kushala Daora away from the Tornado to lessen the obstacles you have to deal with during the fight.

Also, wearing Rocksteady Mantle while inside the tornado can instantly kill you due to the multiple hits that it can give without blowing you away.

When Kushala Daora flies away to rest in Area 4. He will sit on top of the platform with very little space. Try to avoid fighting while standing on this platform as it can restrict your movements especially if there are multiple tornadoes in the area.

You can try to use Challenger Mantle to lure Kushala Daora out of this area and fight him on a better terrain.

Ideally, it is best if you do not allow Kushala Daora to return to Area 4 to rest. Use a Flash Pod to stop him from flying away from your current area to gain a huge advantage. Also, this will down Kushala Daora for a few seconds giving you more time to break his parts. 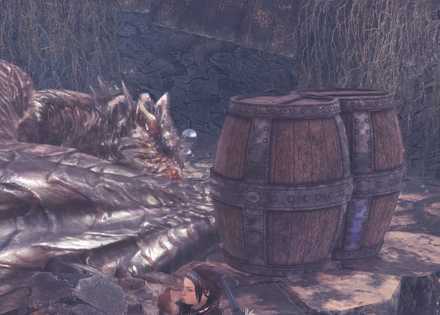 If you manage to make Kushala Daora sleep or if he returns to Area 4 to rest. Prepare Large Barrel Bombs on his head before waking him up to deal massive damage without having to worry about the wind pressure attacks.

Aim for the head

Kushala Doara's main weak point is the head. Aiming for the head will give you the highest damage output when attacking Kushala Daora. Also, if you manage to deal enough damage to the head, Kushala Daora will go down giving you a chance to deal even more damage.

Register as a member and get all the information you want. (It's free!)
Login
Opinions about an article or post go here.
Opinions about an article or post
We at Game8 thank you for your support.
In order for us to make the best articles possible, share your corrections, opinions, and thoughts about "Kushala Daora Weakness and Strategy Guide" with us!
When reporting a problem, please be as specific as possible in providing details such as what conditions the problem occurred under and what kind of effects it had.