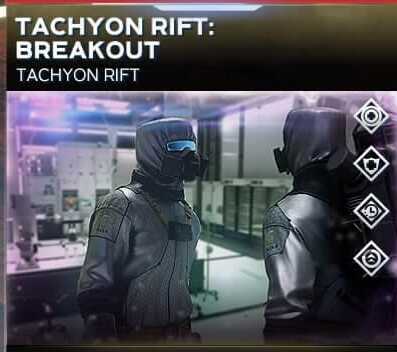 This guide will explain Tachyon Rift War Zones, a new type of War Zone Mission in Marvel's Avengers (game). Read this guide to learn more about this mission type and how to unlock it!

What Are Tachyon Rift Missions?

Tachyon Rift Missions are the latest War Zone to come out with Marvel's Avengers' October 14 update. These are special missions that require power level 140 heroes and is the first place that drops Cosmic Gear.

In these missions, players encounter Tachyon Storms that damage them over time, but in return, charge Heroics quicker. With the in missions with the Meridian modifier, players can pass through Temporal Anomalies to extend the time you can spend within a Tachyon Rift.

Only one Tachyon Rift mission will appear for week, and it will be shifted out every week for a new one.

How To Unlock Tachyon Rift Missions 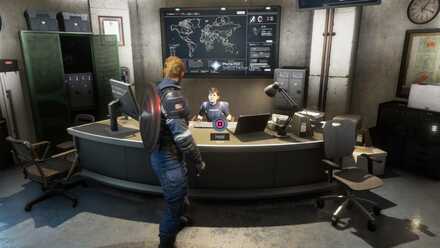 To unlock the Tachyon Rift mission, go to the SHIELD Substation Zero by selecting the Pacific Northwest. Once there, press and hold □ to transfer to that outpost. 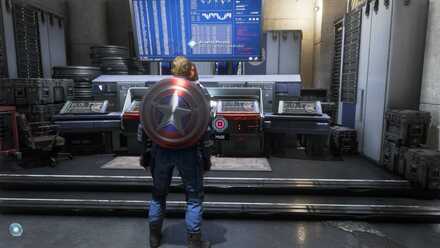 Once there, talk to Maria Hill in her office by holding □, then go to Alisandre Morales and interact with her using □ as well. You will then have a Tachyon Rift mission appear in your War Table.

In order for us to make the best articles possible, share your corrections, opinions, and thoughts about 「How To Unlock Tachyon Rift Missions | Marvel's Avengers」 with us!