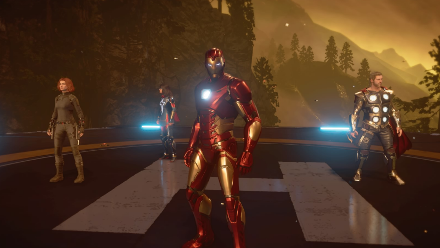 This is a walkthrough for the Mission Menace At Large in Marvel's Avengers (game). See all mission objectives, chest locations, and tips and strategy for beating the boss.

Menace At Large Tips and Strategy

Many enemies here are susceptible to ranged attacks so use that to your advantage. Iron Man's mini-rockets will work here in clearing out huge hordes while Thor's hammer will be able to pin the stronger enemies such as Prime Cryo Synthoids and Elite Synthoids while you deal with the others.

Bring In The Offensive

Bring in your heroes with the most effective melee and ranged attacks to complement your hero. Many enemies here (not just the boss) are very sturdy and will take a bit more to bring down.

In the lower floor of the building after fighting the AIM elite squad, JARVIS will alert of you a treasure inside a locked room. There are four switches scattered in the room that needs to be hit thrice in order for it to be activated. Here are the locations of the switches: 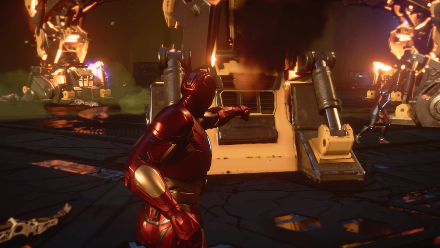 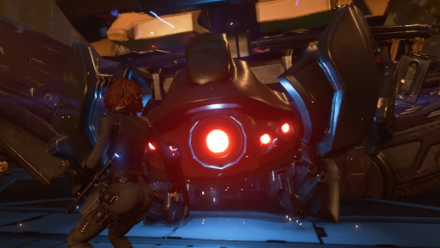 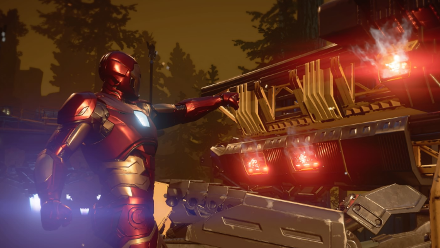 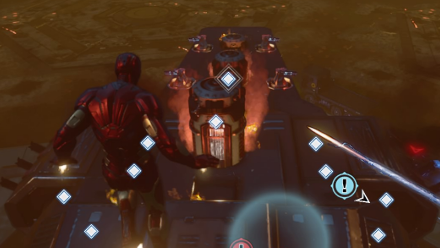 In the final stage, the Warbot will release more Proto Synthoids and Keepers while repairing all of its vents. There will be additional vents at the top of the Warbot so be sure to destroy them too. Then, attack the eye to defeat it.

In order for us to make the best articles possible, share your corrections, opinions, and thoughts about 「Menace At Large Walkthrough: Chest Locations and Enemy List | Marvel's Avengers」 with us!