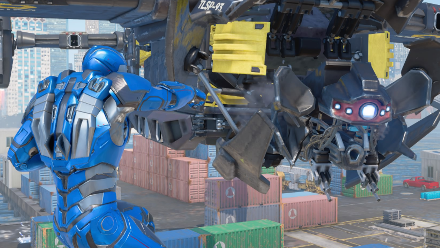 This is a walkthrough for the Mission Mayhem Over Manhattan (Priority Mission) in Marvel's Avengers (game). See all mission objectives, chest locations, and tips and strategy for beating the boss.

Use your most powerful attacks here to deal with the more difficult opponents like Exos and Watchdogs. Do not leave an opponent for far too long as they will regenerate health thanks to the mission modifier Resurgence.

It will make it much easier if you use a flyer in this mission (Iron Man or Thor), especially during the boss fight. Having the ability to fly makes it easier to reach the boss's weak spots.

This is located in the AIM Building almost directly in north of your drop zone. Depending on the switch you get, there are different ways to activate them.

Here are their types and locations:

These switches require you to stand on them for a second in order for them to be activated.

These switches require a single ranged attack in order for it to be activated.

The Warship boss battle will take place in three rounds. It has turrets on its side and its wings that will fire on you, as well as homing rockets on its tail end. Destroy the turrets so you won't be disturbed while attacking the boss. It will also spawn enemies such as different types of Keepers and Drones but disregard them mostly. 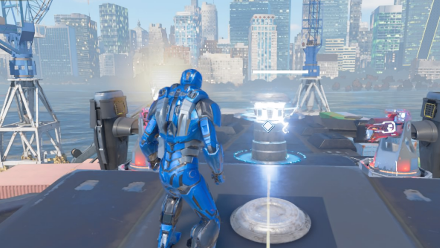 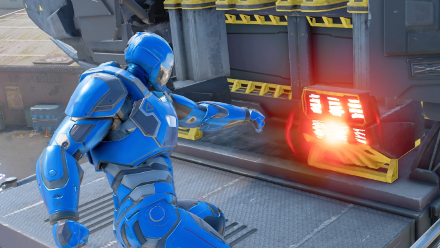 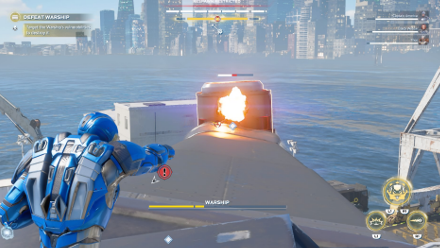 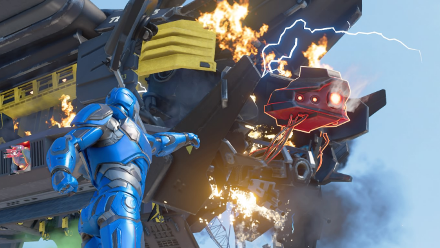 In order for us to make the best articles possible, share your corrections, opinions, and thoughts about 「Mayhem Over Manhattan (Priority Mission) Walkthrough and Chest Locations | Marvel's Avengers」 with us!