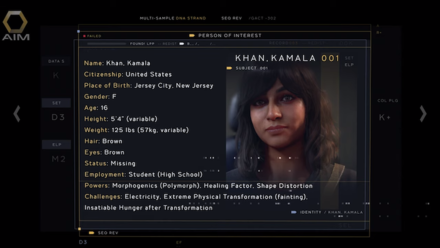 This is a guide to using Ms. Marvel, a playable character in the Marvel's Avengers game. Read more to find out about Ms. Marvel (Kamala Khan)'s backstory, in-game abilities and skills, skins, and how to play as Ms. Marvel! 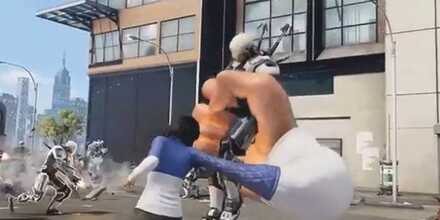 Most often, enemies will swarm you as you land in your combos. Her Polymorph ability allows her to increase her damage. Adding Whirlwind to that allows you to hit multiple enemies at once. Land combos often while in Polymorph as well to abuse Polymorph's bonus to damage.

Healing Spirit Is Your Party's Friend 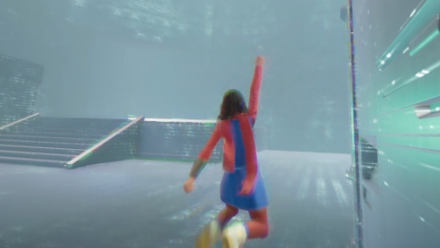 While effective as an attacker, do not be afraid to double down and back away from the fight to use Healing Spirit. Do note that whenever you use it, you should try and use it within your allies' vicinity as well, as it can heal them too. 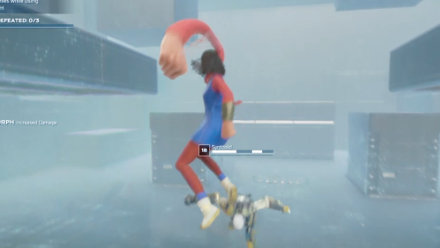 One of the more effective ways to deal damage with Ms. Marvel is launch enemies into the air and follow it up with amazing combos. Learn and master them quickly to give her a potent offense.

The following list shows all of the skins and (costumes) that have currently been released for Ms. Marvel.

In order for us to make the best articles possible, share your corrections, opinions, and thoughts about 「Ms. Marvel (Kamala Khan) Usage Guide: All Skills, Heroics, and Skins | Marvel's Avengers」 with us!