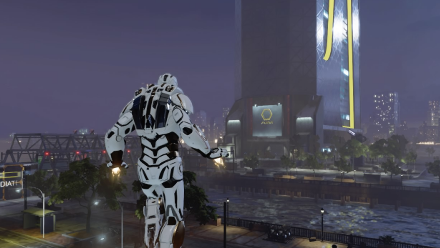 This is a walkthrough for the Mission City Under Siege in Marvel's Avengers (game). See all mission objectives, chest locations, and tips and strategy for beating the boss, Abomination.

City Under Siege Tips and Strategy

Use Ranged Attacks Whenever Possible

Enemies here deal a lot of damage but are all susceptible to ranged attacks. Take out the drones whenever they are present and focus on dealing with the ground units via ranged attacks.

This mission will feature very difficult enemies including Elite Peacekeepers and Stilleto Riotbots. Mastering when to dodge will be crucial to give yourself a good chance of going through this mission easily.

How To Perfect Evade (Dodge) 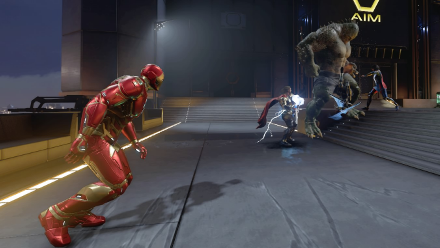 This will be one of the few times that you get to battle Abomination again. However, this is just an Abomination clone, and bringing Hulk here won't progress his back story. 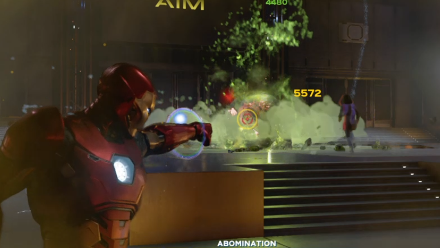 Most of Abomination's attacks focus on powerful, but slow hits as well as radial attacks. He has his own version of Thunderclap as well.The main strategy here is to stay away and use ranged attacks. It is highly advisable to use Iron Man or Black Widow here to quickly land in attacks from range. 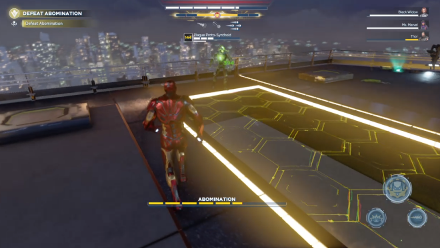 At particular points in the battle, he will summon Plague Proto-Synthoids who will attack you even when you are airborne. 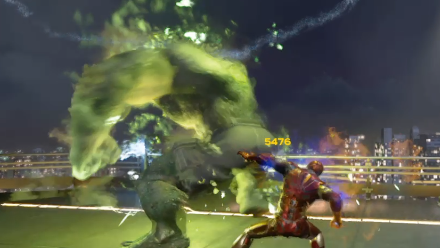 If Abomination turns his back on you to focus on your teammates, launch in combo attacks and then quickly dodge back to resume attacking from range.

Knocking Abomination off the Building

There is a possibility of sending Abomination out of the ball park - literally. Should your character use an attack with a high knockback chance, you may actually send Abomination off the building and score yourself an instant kill.

BE WARNED, however, as this can also happen to your allies! If it does, your hero cannot be revived, and you are left with just three remaining members.

In order for us to make the best articles possible, share your corrections, opinions, and thoughts about 「City Under Siege Walkthrough: Chest Locations and Enemy List | Marvel's Avengers」 with us!