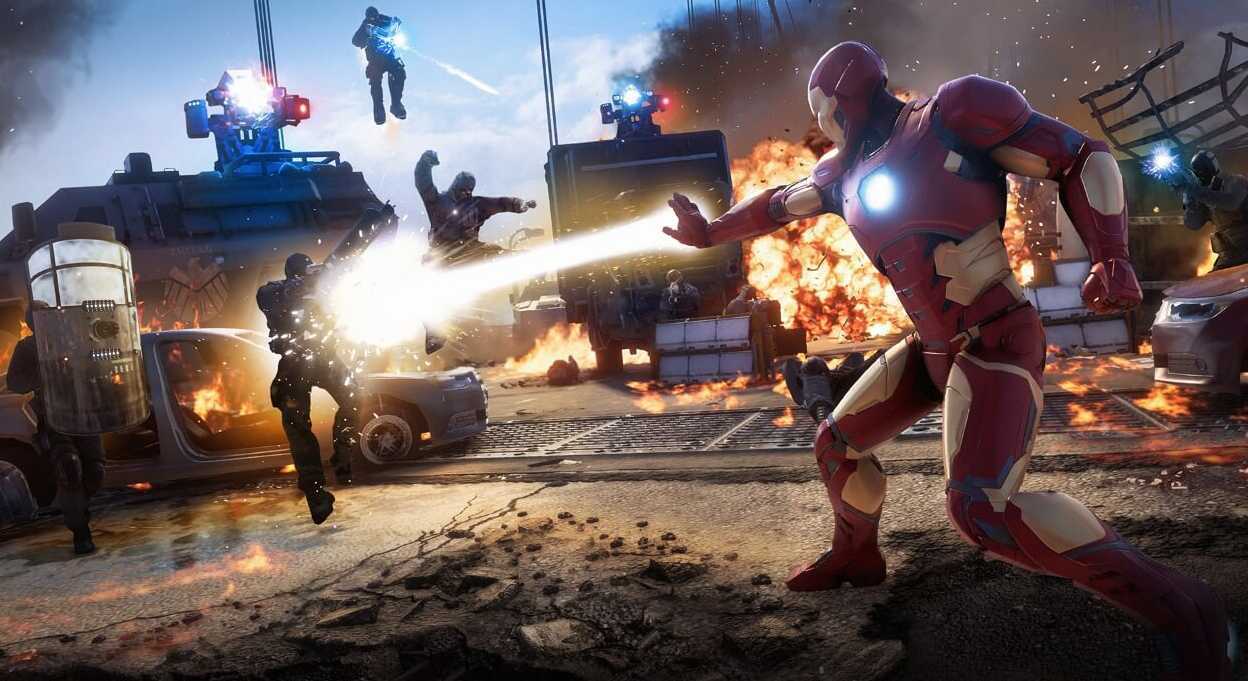 This is a guide to game length in Marvel's Avengers. Find out about campaign length, as well as how long it will take to beat side quests and 100% the game! 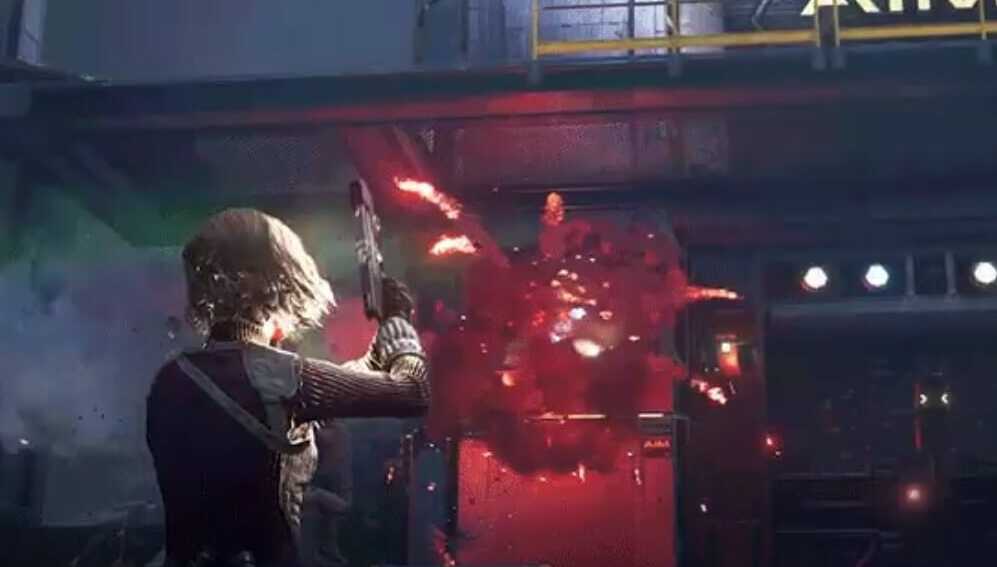 Marvel's Avengers is the newest game in the long line of Marvel role-playing games. This game features several playable characters including Captain America, Ms. Marvel, Hulk, Thor, Black Widow and many more that would be added in the future. Using your heroes, you will have to battle against enemies in massive maps to accomplish missions.

Each character has their own sets of Skills, Heroics, and a varied range of equipment that will enhance their abilities in battle. Skills can be improved using Skill Points earned every level-up and equipment can be improved by picking up resources in the game, which for the completionist, will add a lot of time spent playing!

In addition to the Reassemble Campaign mode, there are several other side missions that can also be played. The time you spend playing this game depends on how much of the game you intend to clear. Therefore, we have divide game length by Campaign Length, Side Quest (Optional Mission), and Full Completionist Run

How Long Is Marvel's Avengers? 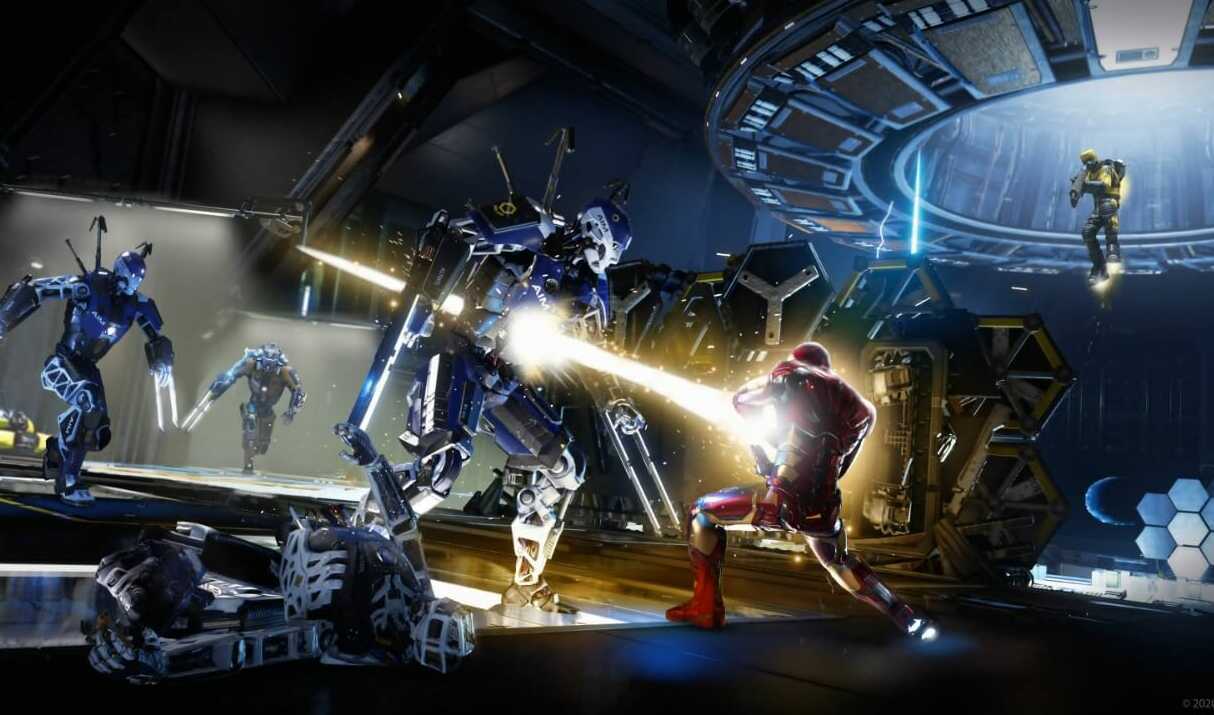 It took our walkthrough team around 25 hours to get through Reassemble, the story mode campaign of the game. This was a relatively fast playthrough, wherein they only performed story missions and did not spend too much time exploring for other collectibles.

With Sidequests and Collectibles: ~30-40 Hours

It really depends on how well you are able to control your character and how much attention you paid on upgrading them. Intrinsic Abilities as well as equipment play a big role, as most of them improve the damage you already deal out. There is no cap to the levels of the characters and such, this game is designed like an evolving game similar to an MMO and there will always be content that is repeatable. This will give you a lot to do even after finishing the campaign.

In order for us to make the best articles possible, share your corrections, opinions, and thoughts about 「How Long Does it Take to Beat the Avengers Game? | Avengers Game Length | Marvel's Avengers」 with us!