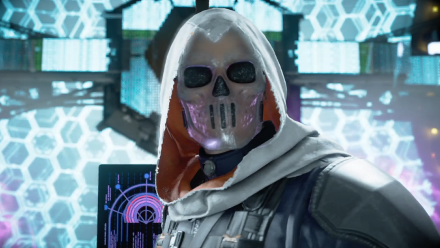 This is a walkthrough for the Mission Bad Blood in Marvel's Avengers (game). See all mission objectives, chest locations, and tips and strategy for beating the boss, Taskmaster.

Since there are so many enemies in this mission, not to mention the boss, Support Heroics that buff up your Willpower and Defense are essential. Black Widow's Veil of Shadows, Ms. Marvel's Healing Spirit, and Cap's Rally Cry will be your main weapons here to outlast your enemies.

You'll need plenty of defense, but also a constant source of offense. Many enemies here are sturdy and can easily withstand most of your Assault or Ultimate Heroics. So, having someone with a good attack power even when just using light, heavy, or ranged attacks is really recommended. Black Widow and Iron Man are highly recommended.

This locked door is located to the east of the gate that was marked by your objective tracker. The switch to the door has three different types.

This locked door is located in the room just before you battle Taskmaster. There will be three types of locks here and you have to activate four of them.

Note: You need to find a vent with a fan on the wall. These are where the switches are hidden. 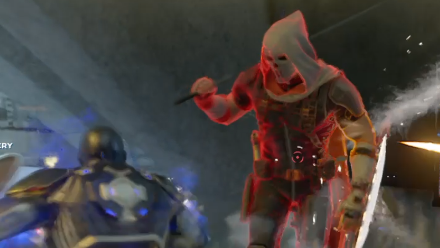 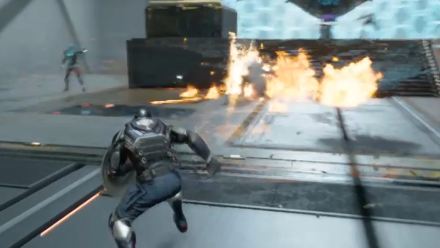 The main attacks he uses include four moves: a charging move, a jumping slam attack, launching several grenades, and a powerful burst of energy that blows everyone away. 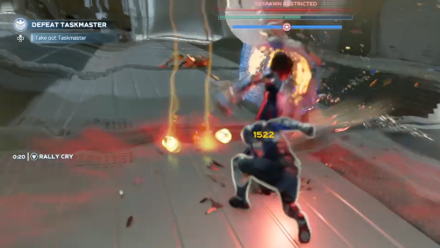 As mentioned above, your Support Heroics here will work to your advantage. If you playing multiplayer, then you can basically team up using Captain America, Iron Man, Ms. Marvel and Black Widow to keep up Arc Overload, Veil of Shadows and Healing Spirit for the majority of the battle using Cap's Rally Cry. 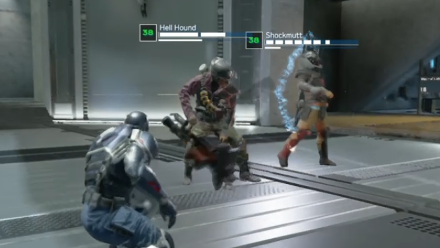 Be warned that on certain intervals, Taskmaster will summon Hellhounds, Shockmutts, and Skydogs. They are very difficult to dispose of, so deal with them first before turning your attention back to Taskmaster.

Ranged attacks while flying will work wonders here, as since most of Taskmaster's attacks are ground-based. Therefore, Thor and Iron Man will find themselves at an advantage here. The only thing you need to worry about if you're airborne are the Watchdogs that appear. They are skilled in taking out airborne enemies, so exert caution.

In order for us to make the best articles possible, share your corrections, opinions, and thoughts about 「Bad Blood Walkthrough: Chest Locations and Enemy List | Marvel's Avengers」 with us!