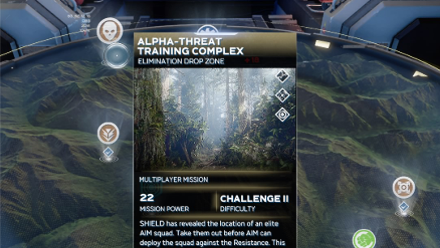 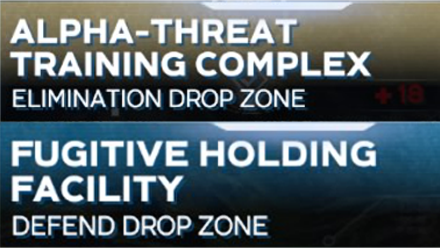 Unlike most missions, Drop Zone missions are rather short compared to Avengers missions like War Zones. Often, you only have to accomplish one main objective in each Drop Zone.

There are different types of Drop Zone missions, which include Sabotage, Dominion, and Assault. Each one can have a different objective, such as controlling server points, defeating all marked enemies, or destroy specific stage elements.

Rewards for completing these missions vary, but generally include Rare Artifacts or other Gear. 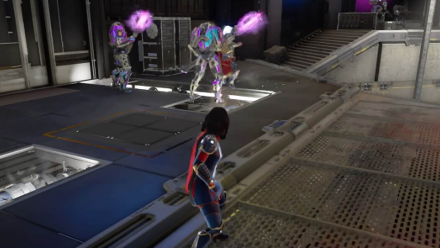 In Assault and Sabotage Drop Zone missions, you will be tasked to defeat a set of strong or armored enemies or stage elements. These require a lot of punches, so bring in your best damage dealer. Dominion Drop Zones will also need a good offensive hero since it asks you to defend an area and most often you will be swarmed. 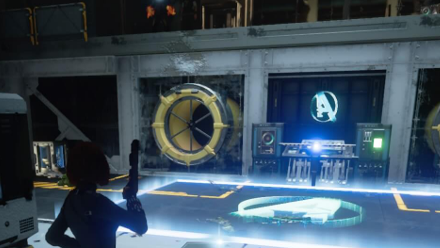 In some missions, you will be tasked to defend SHIELD agents or defend 3 servers that JARVIS is hacking into. Sometimes, in the heat of the battle, you can forget them. Move often so you can cover more ground and defeat more enemies.

Register as a member and get all the information you want. (It's free!)
Login
Opinions about an article or post go here.
Opinions about an article or post
We at Game8 thank you for your support.
In order for us to make the best articles possible, share your corrections, opinions, and thoughts about "Drop Zone Missions and Rewards" with us!
When reporting a problem, please be as specific as possible in providing details such as what conditions the problem occurred under and what kind of effects it had.