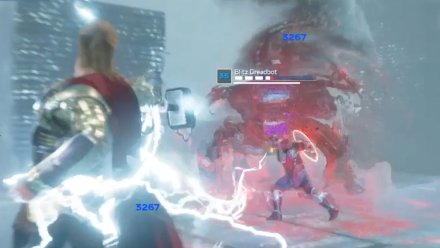 This is a guide to unlocking the Fundamentally Flawless Trophy/Achievement in Marvel's Avengers. Read on to see the best method of defeating 50 enemies using Assault or Ultimate Heroics. 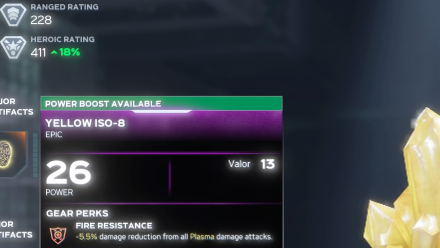 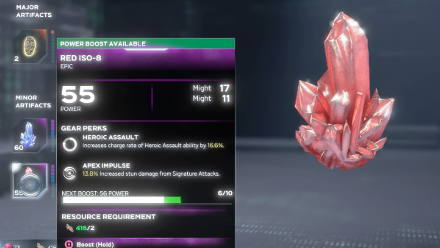 Also, if you manage to find Artifacts that raise your Heroic charge rate, this will make accomplishing this trophy much easier.

After equipping those items, find a mission that spawns large waves of Synthoids and Proto-Synthoids. These are your most basic opponents and most likely will be defeated in a single hit from your Heroics.

Defend Drop Zone and Threat Sectors often have objectives that require you to defend SHIELD agents. Often, they spawn huge swarms of Synthoids or Proto-Synthoids. Time your Heroics right and then repeat the mission until you get the trophy.

Which Heroes To Use?

It is advisable to use heroes whose Heroics last a while. This includes Ms. Marvel's Embiggen, Captain America's Brooklyn Brawler, Black Widow's Power Surge, and Iron Man's Hulkbuster. This will allow you to beat up the enemies for a while and thus maximize each Heroic.

Thor can be used as well but it is better to use his Assault Heroic, God Blast, which can target mutiple opponents. If you upgrade it as well, you can have up to three charges of his Heroic.

Hulk will mostly likely make achieving this trophy more difficult than the others as his Ultimate Heroic, Thunderclap, is one time use and will take a while to charge again. His Assault Heroic, Stranglehold, is almost uncontrollable and thus attacking a swarm will be difficult.

Defeating 50 enemies with Assault or Ultimate Heroic abilities will grant you the trophy/achievement Fundamentally Flawless.

In order for us to make the best articles possible, share your corrections, opinions, and thoughts about 「How To Defeat 50 Enemies With Assault Heroic Or Ultimate Heroic Abilities | Fundamentally Flawless Trophy | Marvel's Avengers」 with us!