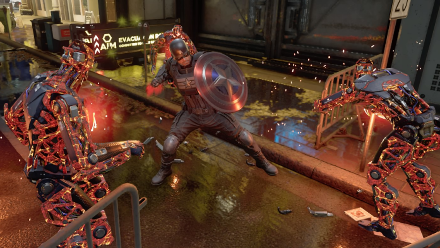 This is a walkthrough for the Mission History Repeats in Marvel's Avengers (game). See all mission objectives, chest locations, and tips and strategy for beating the boss.

Many enemies here shielded so having block breakers in your arsenal will make this easier. Good offense is also recommended with the presence of Dreadbots and Prime Synthoids in the area.

In the second area of the mission, JARVIS will alert you of a secret treasure. To access them, you need to activate four locks that are scattered around the room.

Here are their locations:

These switch needs three melee hits to activate them. 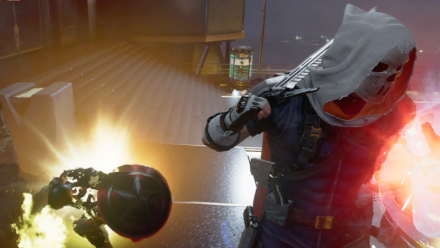 This is one of the missions you can fight Taskmaster again outside of the main campaign battles. 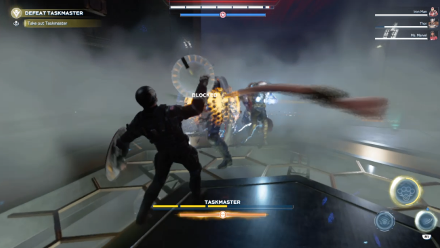 He uses a lot of direct attacks that deal huge damage. Time your dodges to avoid them. 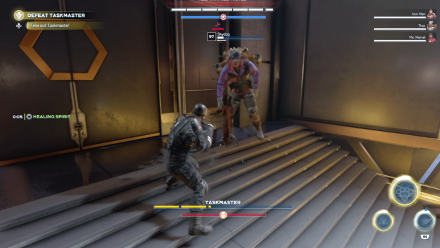 When the battle does not go his way, he usually summons his Watchdogs to aid him. Deal with them first before attacking Taskmaster again. 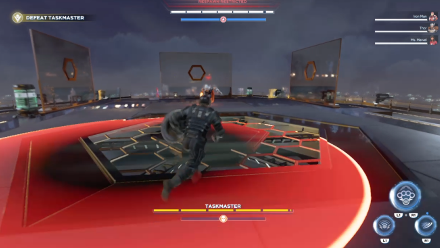 He also has a couple of area attacks that deal a lot of knockback damage. If he does this and you are at the edge of the building, you may fall over the edge. 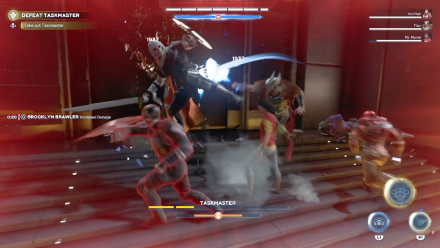 If you manage to corner Taskmaster to the wall behind where you started, you can land quite a number of hits before he actually blasts you away. This is in turn will make him lose a lot of Willpower making the battle much easier.

In order for us to make the best articles possible, share your corrections, opinions, and thoughts about 「History Repeats Walkthrough and Chest Locations | Marvel's Avengers」 with us!