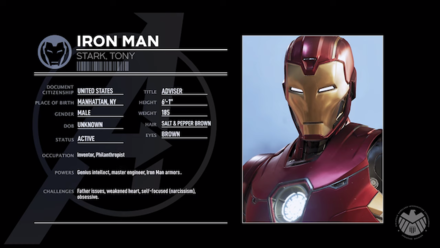 This is a guide to using Iron Man, a playable character in the Marvel's Avengers game. Read more to find out about Iron Man's backstory, in-game abilities and skills, skins, and how to play as Iron Man!

How To Unlock Iron Man

Iron Man is automatically available if you play the multiplayer Avengers Initiative, though in the campaign he is initially locked.

To unlock Iron Man in the campaign, you must complete the House Call mission, which will allow you to select him in single player.

For our guide on the House Call mission, check the link down below!
House Call Walkthrough: All Chest and Collectibles Locations

How To Play As Iron Man 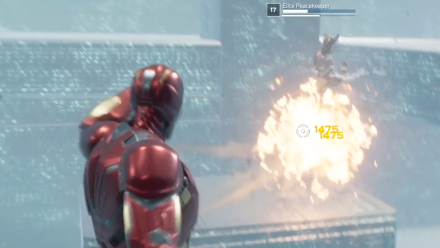 Iron Man's skills primarily all focus on ranged attacks. Incorporate your ranged attacks even when attacking up close for better damage. Unlike other heroes, Iron Man's heavy (△) attacks are projectiles, so keeping your distance from foes is the key to playing Iron Man.

Know Which Ranged Is Good For A Situation

Having 3 variations of ranged attacks means 3 different strategies. If you are facing regular enemies, repulsors will be okay to conserve your energy. If there is a huge crowd, lasers is the way to go, especially if you have the Whirling Tempest skill unlocked.

Micro Rockets, on the other hand, are good for armored foes and the tougher enemies, since it breaks armor and deals high damage. 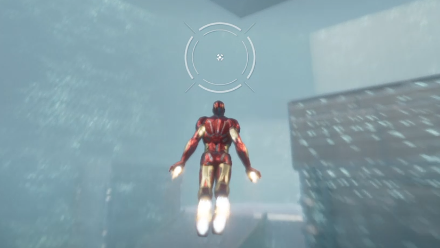 Make Iron Man fly as often as possible. His combos and attacks all make use of his flight capabilities. This is also a great way to launch your ranged attacks.

Press X to begin hovering, and continue holding it to ascend. Press ○ to descend. This will allow you to keep your distance and safely fire away while aiming from above. Tapping X will cause you to drop back down.

While hovering, you can press L3 to enter flight mode. This lets you move very quickly forward, allowing you to change directions with the right stick. During flight mode, you can Press ○ to quickly dodge attacks, and even fire at enemies in your path.

The following list shows all of the suits (skins) that have currently been released for Iron Man.

In order for us to make the best articles possible, share your corrections, opinions, and thoughts about 「Iron Man Usage Guide: All Skills, Heroics, and Skins | Marvel's Avengers」 with us!