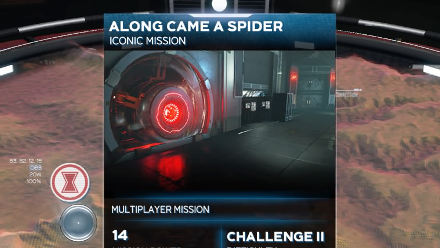 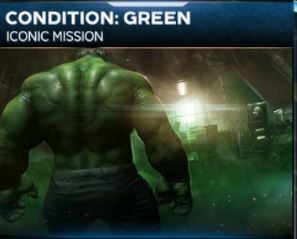 Iconic Missions are named so because they are sidequests that delve further into the stories of a specific character. Thus, at the beginning of each mission, the respective character for the Iconic Mission will always be selected first.

For example, in the Iconic Mission Condition: Green, you will always be preloaded Hulk as your controllable character. This can be changed in the loading screen, however.

Unlike Drop Zones, Iconic Missions are like War Zones or Vaults in that they are lengthier and have multiple objectives. 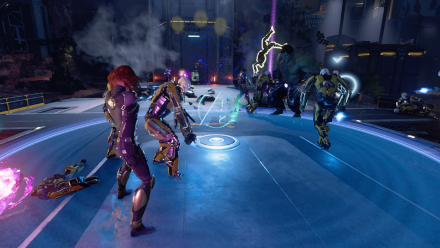 The objectives depend on the mission. It is usually a mix of multiple objectives, such as defeating a particular AIM enemy and destroying or taking over servers. One highlight of these missions is that there will be much deeper story lines that allow us to understand more of that character's back story.

Considering these are also lengthy missions with enemies of the stronger variety, it is wise to bring in your best heroes to these missions. A mix of support and offense is always good to help you breeze through these missions.

Most often, your enemies here will match the Iconic Character's strength. For example, in the Along Came A Spider mission, it is highly likely that it will be your first time encountering the Phase Riotbot who cannot be targeted when Phasingーsimilar to Black Widow's Veil of Shadows. When this is the case, use your heroics, especially your Support Heroic, to give your team an advantage.

In order for us to make the best articles possible, share your corrections, opinions, and thoughts about 「Iconic Missions List and Rewards | Marvel's Avengers」 with us!