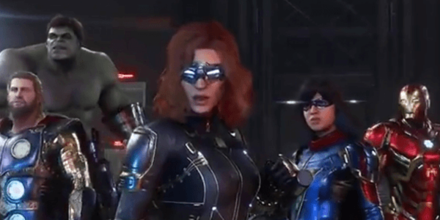 In total, there are confirmed 8 total playable characters in Marvel's Avengers: 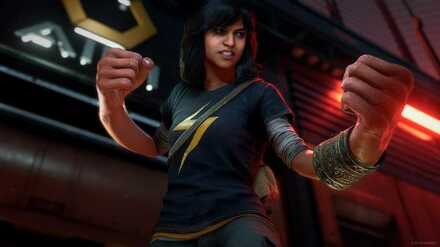 Kamala Khan is one of the victims of the A-Day incident and the Inhuman Virus. While AIM and the rest of the world see their new powers as an affliction, Kamala Khan does not share their view. She instead uses her powers to attempt to bring back the disbanded Avengers. 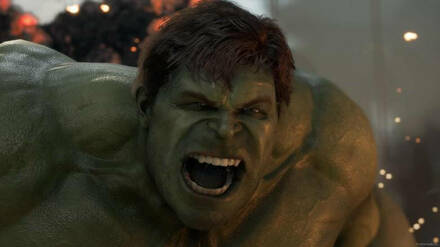 Dr. Bruce Banner is one of the original Avengers. He acquired his powers after being exposed to huge amounts of gamma radiation. He attempts to discover the lost members of the Avengers after he and Kamala discover the evils of AIM. 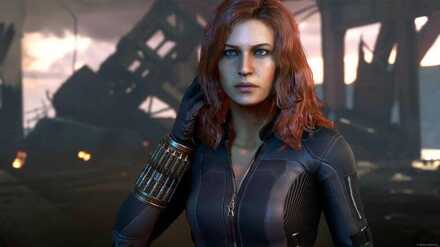 Natasha Romanoff was a spy from Russia but defected to the US and became an invaluable member of S.H.I.E.L.D.. She became one of the founding members of the Avengers. After the incidents of A-Day, she hid in order to evade the public's eye but returns to bring back the team. 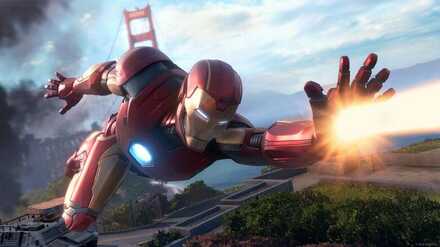 Tony Stark is the son of the founder of Stark Industries. Combining his arc reactor technology and his exo-suits, he became one of the world's most recognizable heroes eventually becoming a founding member of the Avengers.

However, Stark was forced to let go of his company after the incidents of A-Day, and AIM took a hold of their tech. After finding out what they had done to his tech, Stark came back to retake what is rightfully his. 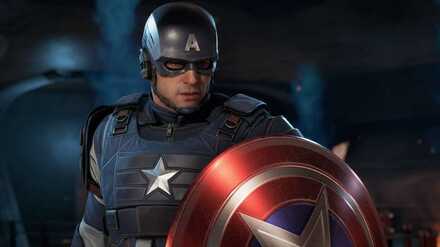 Captain Steve Rogers is the very first successful 'Super Soldier', after receiving a serum invented by scientists from the U.S. Government. After being frozen for decades, he became one of the founding members of the Avengers. However, after the events of A-Day, Cpt. Steve Rogers was presumed dead after the Chimera exploded and crashed into the sea. 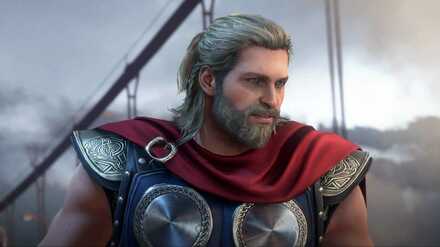 The son of the Asgardian leader, Odin, Thor is the wielder of Mjolnir and can control lightning to his will. He became one of the founding members of Avengers. After the events of A-Day, Thor has hidden from public eye and chose to focus more on other matters, waiting until they can return to their heroic ways. 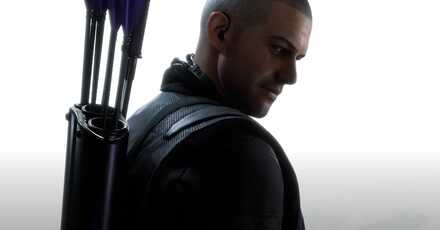 Clint Barton is one of S.H.I.E.L.D.'s super assassins alongside Natasha Romanoff. He is a confirmed post-launch DLC and thus more information will be made available after the game launches on Sept. 4, 2020. 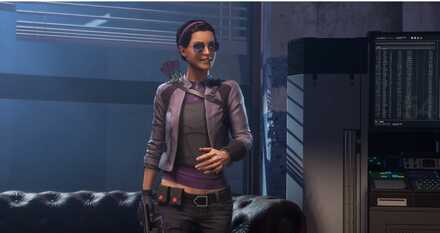 Apprentice of Clint Barton, the original Hawkeye, Kate prefers bows and arrows as her primary weapon as well, and she has impressive reflexes that allow her to use it effectively in combat.

One of the Avenger's newest companions. Peter Parker got his powers after being bitten by a radioactive spider. He is a post-launch DLC exclusively for PS4 and thus more information will be made available after the game launches on Sept. 4, 2020.

Will Spider-Man Be in the Avengers Game?

In order for us to make the best articles possible, share your corrections, opinions, and thoughts about 「Hero List and All Playable Characters | Marvel's Avengers」 with us!