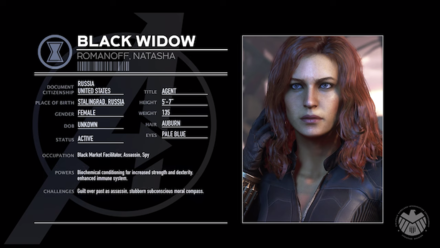 This is a guide to using Black Widow, a playable character in the Marvel's Avengers game. Read more to find out about Black Widow's backstory, in-game abilities and skills, skins, and how to play as Black Widow!

How To Unlock Black Widow

In the campaign, Black Widow is unlocked during the mission To Stand Alone.

For our guide on the To Stand Alone mission, check out the link down below!
To Stand Alone Walkthrough: All Chest and Collectible Locations 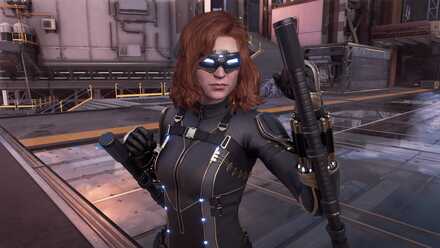 Learn more about the gear that you should look for and which skills you should unlock first by reading our Black Widow Build below! 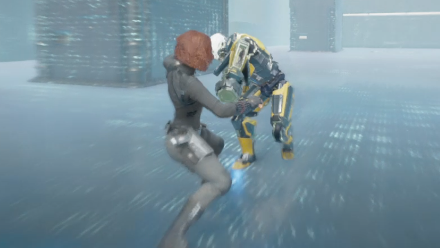 Black Widow's expertise is quick combos and ranged attacks. Even her abilities and Heroics focus on dealing more damage. Defense is not her forte - luckily enough, she can dodge fast and resume attacking as fast.

Use Her Ranged Attacks Whenever Possible 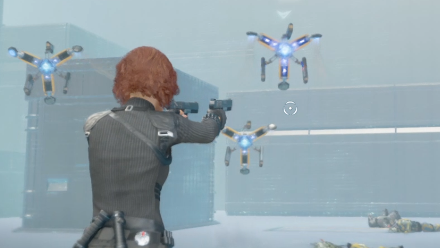 Use Heroics For Crowd Control 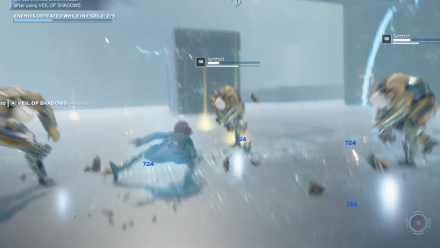 Veil of Shadows also cloaks nearby allies, so you can support them, and if you are low on HP, run to safety to recover!

The following list shows all of the skins (costumes) that have currently been released for Black Widow.

In order for us to make the best articles possible, share your corrections, opinions, and thoughts about 「Black Widow Usage Guide: All Skills, Heroics, and Skins | Marvel's Avengers」 with us!