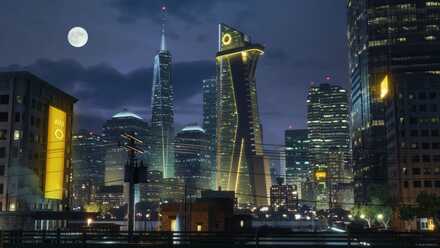 A guide to Marvel's Avengers gameplay. Read on to learn whether or not this game is open world (free roam).

The short answer is not completely. The gameplay is not a completely open world game where you can freely explore like in Bethesda RPGs or Rockstar games, but rather, it's split up into large hub-worlds, with each one offering you the chance to explore, traverse, and fight in. However, it doesn't seamlessly connect with the rest of the game like in an open world game.

Instead, the different instances of the game are accessed through the War Room, with the closest to an open world experience being a Warzone mission. 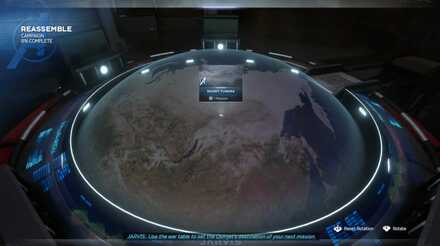 The War Room is the access hub that allows you to go from the Chimera, the Avengers' Helicarrier, to the different missions the game offers. There are three mission types that can be selected from the War Room: Dropzones, Warzones and HARM Rooms.

Warzones are the closest thing that Marvel's Avengers has to offer to an open world experience. These are huge open world-esque levels that allow you to roam and explore the map until you complete the assigned mission. Exploring will allow you to find a variety of things, such as hidden bunkers, extra objectives and loot.

Dropzones are short, condensed missions that aren't as open ended as Warzones, but do not take as long.

HARM Rooms are holographic training rooms that allow you to undertake wave-based missions.

In order for us to make the best articles possible, share your corrections, opinions, and thoughts about 「Is the Avengers Game Open World? | Marvel's Avengers」 with us!