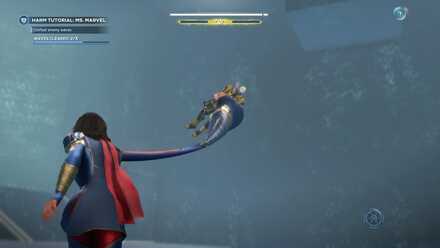 There are a number of challenges that will require you to defeat a number of enemies using Power Attacks. These are usually slow attacks but powerful attacks that require some wind up before executing. You will need to make sure that your final attack is a Power Attack when defeating them.

Upgrading Power Attacks can make it much easier as they can increase the effects and damage output of Power Attacks making it easier to defeat enemies with.

How to Power Attack

Unlock them in the Primary Skill Tree 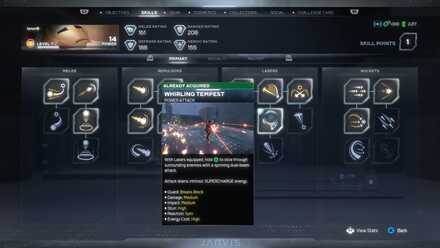 All of the Heroes have at least one Power Attack without any upgrades. This is the grounded Power Attack executed by holding the Heavy Attack. The rest of the Power Attacks are unlocked by using Skill Points to acquire them in the Primary Skill Tree. You can see if an upgrade is a Power Attack by looking right under the name of the upgrade. Using them is as simple as following the instruction on the desired attack.
. 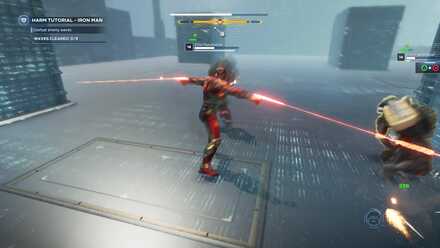 Iron Man has one of the best Power Attacks in the game, all of them being ranged means it can be done from safety. The only downside to his Power Attacks is that you will need intrinsic Supercharge energy to be able to perform them.

The downside can be countered by using your light attacks and counters to build up Supercharge then finish them off with your Power Attacks. His Arc Overload Heroic can also let you use Power Attacks without draining Supercharge.
.

Register as a member and get all the information you want. (It's free!)
Login
Opinions about an article or post go here.
Opinions about an article or post
We at Game8 thank you for your support.
In order for us to make the best articles possible, share your corrections, opinions, and thoughts about "Defeat Enemies Using Power Attacks Challenge Guide | How to Power Attack" with us!
When reporting a problem, please be as specific as possible in providing details such as what conditions the problem occurred under and what kind of effects it had.