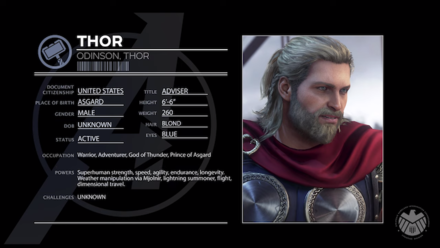 This is a guide to using Thor, a playable character in the Marvel's Avengers game. Read more to find out about Thor's backstory, in-game abilities and skills, skins, and how to play as Thor!

How to Unlock Thor

Thor is automatically unlocked in the multiplayer mode Avengers Initiative. 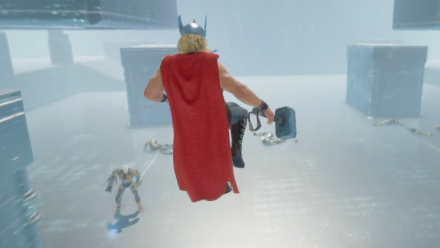 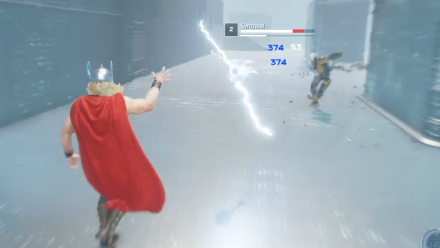 Mjolnir is a unique ranged weapon for Thor in that it can hit anything in a straight path and stays on its target unless recalled by Thor. Using this to your advantage, you can basically hit a target twice - once when Mjolnir passes by it and when Mjolnir is called back. Do this for double the damage per ranged attack. 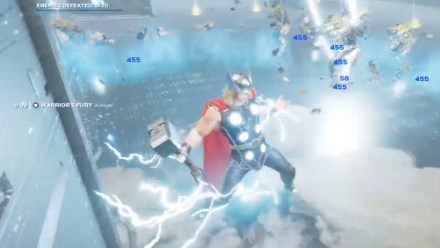 Most often, with the amount of enemies, your heores will be swarmed. Using Warrior's Fury, Thor's Support Heroic, may help in thinning out the crowd as it summons lightning strike over an area around Thor, dealing damage.

The following list shows all of the skins (costumes) that have currently been released for Thor.

Register as a member and get all the information you want. (It's free!)
Login
Opinions about an article or post go here.
Opinions about an article or post
We at Game8 thank you for your support.
In order for us to make the best articles possible, share your corrections, opinions, and thoughts about "Thor Usage Guide: All Skills, Heroics, and Skins" with us!
When reporting a problem, please be as specific as possible in providing details such as what conditions the problem occurred under and what kind of effects it had.