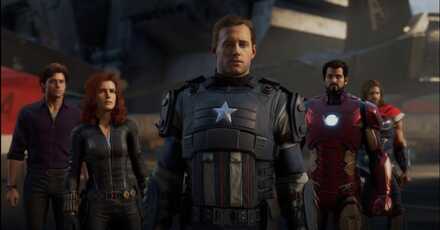 Ratings Explanation
Overall
The total rating of the game. The scores available ranges from 1-10 with 1 being the lowest and 10 being the highest.
Story: How captivating the game's story and world is.
Gameplay How we rate the mechanics and systems designed and put in the game.
Art Rating how beautiful the game's graphics are.
Fun What everyone wanted. Here, we rate how fun it is to play the game.

Who Should Play Marvel's Avengers?

Marvel's Avengers comes at a great time. Riding of the heels of Avengers: Endgame and the end of MCU's Phase 3, there's a Marvel-shape gap that needs filling in the heart of geekdom, and Marvel's Avengers does a great job filling that hole with the same spectacle that makes their movies great, but falls flat in the long-run gameplay it seems to be geared towards. 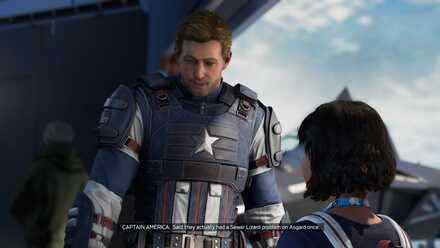 From the screenshots you can see, the game looks great. The models are realistic and designed interestingly, and the animations as well. Cutscenes are enthralling to watch, especially between Tony and Bruce in the story, which along with great acting, really gets you invested in the story. Some levels are huge sprawling areas, but it all looks interesting enough not to be same-y, whether it be in the vast wastes of the Utah Badlands or the sprawling cities of the Eastern Seaboard. All in all, the game looks as great as the movies, which makes it a treat to play.

The story mode is short, but sweet. It's centered around the adventures of Kamala Khan, a teenage girl who obtains superpowers after the Avengers fail to stop a catastrophic event dubbed A-Day. The Avengers disband and she finds something that might help them get together and reassemble once more.

The game seems geared towards multiplayer, which is why it's even more surprising that the story is well-written. While Kamala can be a bit too good at times, she's endearing and spunky, and as a Marvel fan herself, it makes it easier for the player to put themselves in her stretchy shoes. Meeting the Avengers one by one, seeing how they were impacted on A-Day and the vulnerability it caused these heroes really humanizes them, and makes for some interesting dynamic between them, particularly between Tony and Bruce.

Tony Stark is a bit more antagonistic and snarky than his MCU counterpart, which adds a level of depth to it, and he seems to have it out for the meek and soft-spoken Bruce Banner for story-related reasons. The few scenes they have are well-acted and really interesting to watch, spicing up the story. 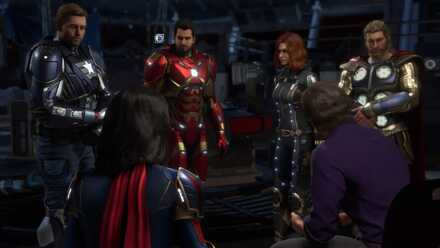 There are six heroes to choose from, and all of them play differently from one another. The have different heroics, ways of movement, and mechanics. It keeps things varied to some degree, and the levels are smartly designed to accomodate all of them. Whether running the walls as Captain America, leaping bounds as Hulk, or flying as Iron Man, you'll find the levels vast playgrounds that are easy to traverse.

A-Day and Other Catastrophes: The Bad 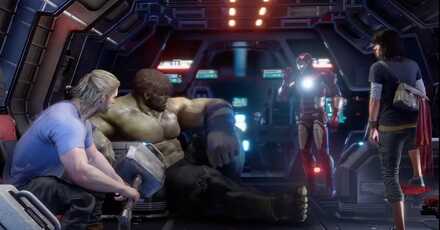 It may be unfair to say this, as this game seems to be one built upon grinding, but the multiplayer is repetitive. There may be a variation of tasks, but at the end of the day there are only two tasks: destroying enemies and objects and holding points.

The game tries to keep you going with a promise of loot and levelling up, but unless you're really interested in that, it just doesn't feel driving enough to go on. There is variation between heroes, but it doesn't feel as rewarding leveling up or finding new gear to keep going for just those. 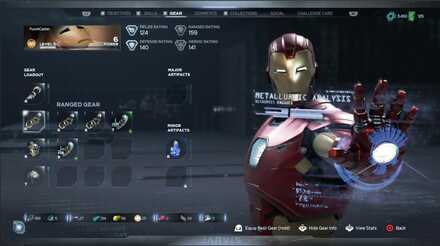 The gear only raises stats, and occasionally has a certain effect, but they never drastically change the way you play the game. In other games, gear at least shifts gameplay a lot while finding gear here does nothing but raise some numbers that you can't really viscerally feel.

While variation can be found in heroes, it gets stale if you wanna progress one hero and they only have a single playstyle, especially on higher levels. 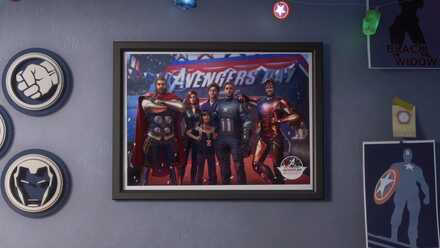 The story is captivating and well-written... at least for the first half. It's a shame that they noticable fall a bit flat on the last act by rushing things, but it seems intent on pushing players towards the multiplayer. The story seems like a wasted opportunity, as if they tacked in on the multiplayer experience while it was good enough to be an experience all on its own.

The multiplayer is what’s showcased, but it’s the weakness in my opinion. It’s bland, repetitive, and doesn’t compel you forward. Combat isn’t good enough to carry the game on its own. The loot system isn’t unique and gamechanging enough that to look forward to finding more loot to see how it improves heroes. In the end, it’s rather lackluster and it leaves one wishing there was more story mode.

In summary, it’s not a bad game, but it’s not a good game either. Perhaps it would have been better if it were focused on story and more of a single player experience with a side of multiplayer, but it seems to be the opposite.

Register as a member and get all the information you want. (It's free!)
Login
Opinions about an article or post go here.
Opinions about an article or post
We at Game8 thank you for your support.
In order for us to make the best articles possible, share your corrections, opinions, and thoughts about "Marvel's Avengers Review and Rating | Is It Worth Playing?" with us!
When reporting a problem, please be as specific as possible in providing details such as what conditions the problem occurred under and what kind of effects it had.