The Task At Hand Walkthrough and Chest Locations | Marvel's Avengers 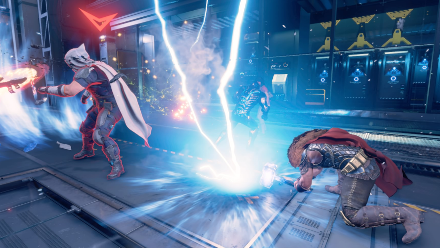 This is a walkthrough for the Mission The Task At Hand in Marvel's Avengers (game). See all mission objectives, chest locations, and tips and strategy for beating the boss, Taskmaster.

The Task At Hand General Info

The Task At Hand Walkthrough

The Task At Hand Tips and Strategy

Alternating attacks work best here given the number of enemies you can face in a given area. It's easy to get attacked while using ranged attacks, and just as easy to get swarmed if you use melee too much. Stay away when necessary and attack up close when you have the opportunity.

The Task At Hand Enemies

The Task At Hand Boss Guide 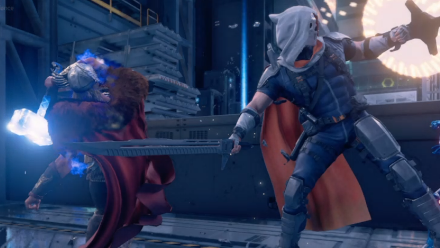 This will be one of the missions where you can battle Taskmaster again. 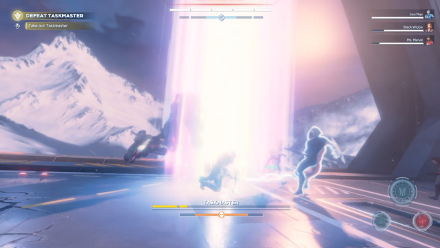 Stay away and use ranged and let your other heroes deal with it. Once they get his attention, land in your combos or use your Heroics to whittle away Taskmaster's high Willpower. 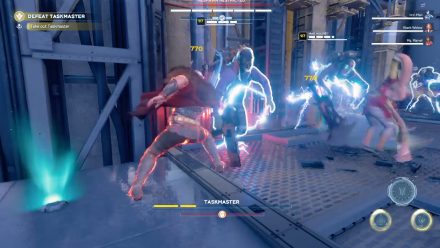 Similar to other missions where you battle him, he will summon his Watchdogs whenever the battle goes against his favor. Deal with them first before attacking Taskmaster.

The Task At Hand Chest Locations

In order for us to make the best articles possible, share your corrections, opinions, and thoughts about 「The Task At Hand Walkthrough and Chest Locations | Marvel's Avengers」 with us!