How To Parry (Counter) | Marvel's Avengers 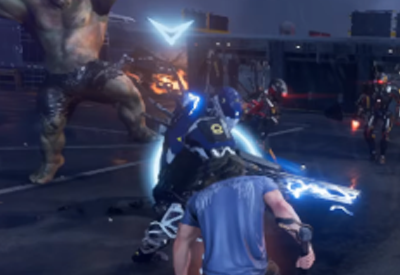 This is a guide on how parry, or counter attacks, in the Marvel's Avengers game. Read on to find out how to properly time the ability and how it can be effectively used in battle.

Parrying (or countering) is a useful skill that stops an attack from landing. It basically negates the attack and knocks back your opponent, stunning them temporarily.

A parry is activated by pressing R2. Depending on the character you are using, the additional effect of each Parry will vary. For example, Black Widow's Parry Widow's Line will launch Black Widow towards her opponents, while Iron Man will simply deflect his enemy's attacks.

The advantage of using a Parry is that it prevents damage to you while at the same time creating an opening for you to attack your opponent. This is exceptionally useful when battling sturdy enemies or bosses.

How To Use a Parry In Battle 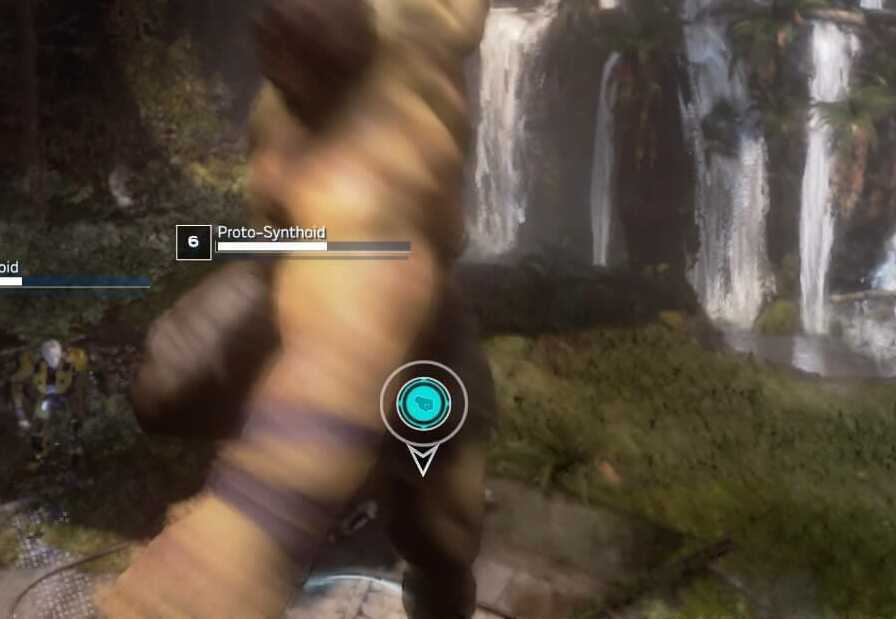 There are times when off-screen markers will appear in game (either in blue or yellow colors). These attacks can be parried, but keep in mind that red colored attacks cannot! They can, however, be dodged.

Incoming attacks will also be highlighted so watch for those as you time your Parries.

Timing is of the essence when using Parry. Like Dodging, it is very crucial that you watch your opponent's moves if you want to use a Parry. Time it just before an attack executes in order to use Parry.

Register as a member and get all the information you want. (It's free!)
Login
Opinions about an article or post go here.
Opinions about an article or post
We at Game8 thank you for your support.
In order for us to make the best articles possible, share your corrections, opinions, and thoughts about "How To Parry (Counter)" with us!
When reporting a problem, please be as specific as possible in providing details such as what conditions the problem occurred under and what kind of effects it had.