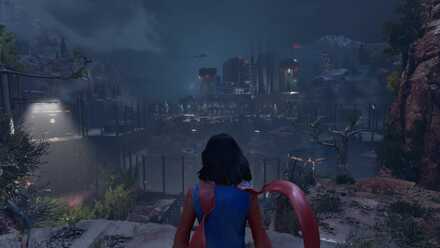 This is a walkthrough for the Mission To Stand Alone in Marvel's Avengers (game). See all mission objectives, collectible and chest locations, and tips and strategy for beating the boss. 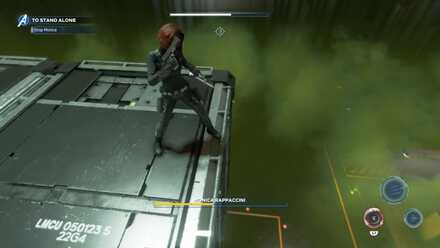 The poison gas that was released during the previous objective will still be there during the boss fight. Try to avoid falling down as you will be damaged continuously below.

Also avoid launching enemy reinforcements (such as the Adaptoids) down below during the boss fight as they won't get back up and you'll have to defeat them below to proceed to the next phase.

Maximize the Use of Grappling Hooks 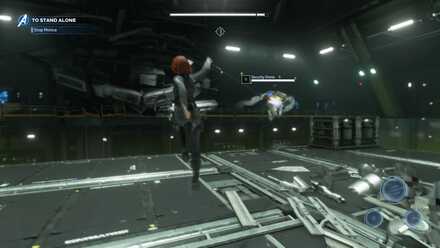 Grappling hooks are very useful in this fight as you can essentially dive to the enemy to let in a few combos then get away to use your range attacks.

You can also use these when dealing with the drones and other AIM reinforcements. 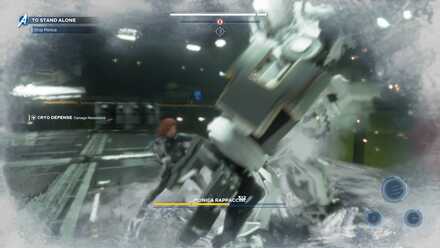 During the second phase, Monica will envelop herself with freezing gas that deals cryo damage over time that slows you down and eventually freeze you.

To make it faster, dive in using your grappling hook, let in a few hits, quickly get back while using ranged attacks, then wait until you're no longer affected by cryo damage before diving in again. Repeat this process until this phase ends.

How to Beat Monica Rappaccini (Exo)

In order for us to make the best articles possible, share your corrections, opinions, and thoughts about 「To Stand Alone Walkthrough: All Chest and Collectible Locations | Marvel's Avengers」 with us!