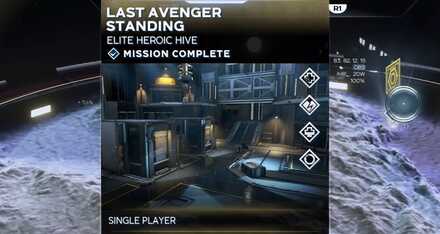 This is a guide to farming Exotic Gear in the Marvel's Avengers game. Read on to know more about exotics and how to obtain the best gear in the game!

What is an Exotic Gear?

Exoitc Gear is the rarest type of gear that you can obtain in the game. Each Exotic Gear has 3 Gear Perks, can be upgraded up to 10 times, and are generally much better than lower rarity gear.

These are different from Exotic Artifacts, which are obtained as rewards by completing Mission Chains.

You can find an Exotic Gear by running the Elite Heroic Hive or Mega Hive and clearing their last floor. The drop rate is very low and you can only run these Hives once a week so getting them might be harder than you thought.

Also, take note that these missions are Single Player only, forcing you to get your entire roster buffed up if you want to get your hands on those exotics.

How to Unlock Hive Missions

How to Get Exotic Gear 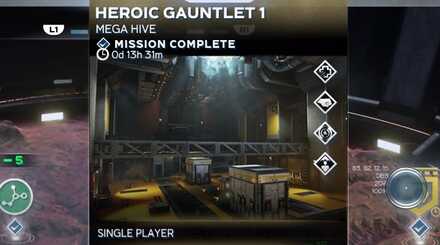 Last Avenger Standing is the Elite Heroic Hive which can be unlocked by reaching the last step of Reigning Supreme mission chain. This Hive consists of 14 floors filled with enemy units stronger than the ones you encountered before.

What makes this Hive more difficult is that once your current Avenger is downed, you'll have to choose another Avenger to continue the remaining floors. Once your entire roster fails, you'll have to start over from Floor 1 again. This forces players to get their roster strong enough to last all floors of the Hive.

The Mega Hive is a new addition to the game which functions almost the same as the Elite Heroic Hive. This Hive consists a total of 48 floors but are divided into Heroic Gauntlets with 6 floors each, letting you take a break every gauntlet cleared and prepare for the next one.

This one is somehow harder than Elite Heroic Hive since if your entire roster fails to clear the Hive, you'll have to start over from Heroic Gauntlet 1, which is basically the first floor of 48 floors.

Be sure to prepare as much as you can before tackling these endgame challenges and getting those exotics.

The AIM Secret Lab will be added to the game in the future and is confirmed to reward players with Exotic Gear. Not much is known yet about this mission but we can expect more challenging enemies and objectives as well as better rewards that will make each run worth the effort.

In order for us to make the best articles possible, share your corrections, opinions, and thoughts about 「How to Get Exotic Gear | Exotic Gear Farming | Marvel's Avengers」 with us!