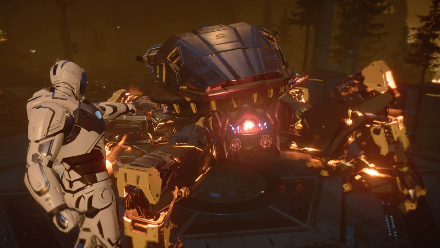 This is a walkthrough for the Mission To Tame A Titan (Elite) in Marvel's Avengers (game). See all mission objectives, chest locations, and tips and strategy for beating the boss: Warbot.

To Tame A Titan (Elite) Walkthrough

To Tame a Titan (Elite) Tips and Strategy

Be On Your Guard

Since the enemies here are often times armored, attacking in bursts is a good idea. Attack a few times, retreat as they attack, then counter right back.

Since in the boss fight later on your Heroics will be rendered nearly useless, so abuse them beforehand when necessary. This is to preserve your health with each wave of enemies you face.

This secret room is at the second area after the first elevator ride. It's northeast from the panel that allows access to the next area. Depending on the switch you get, the method of activation of each switch differs. 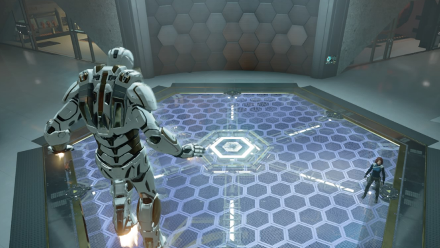 Note that the entrance is the bluish floor panel northeast of your starting point. It turns red when all switches are activated.

Here are location of the switches:

These switches require a single ranged attack to be activated. Some of these are hidden behind fans that you need to destroy first.

To Tame a Titan (Elite) Enemies 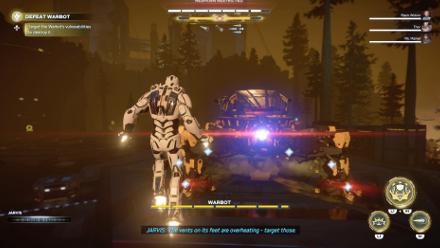 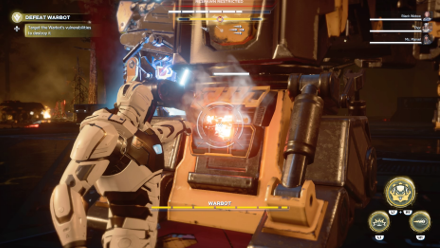 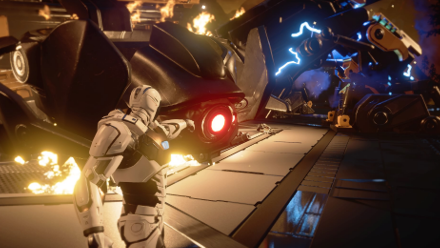 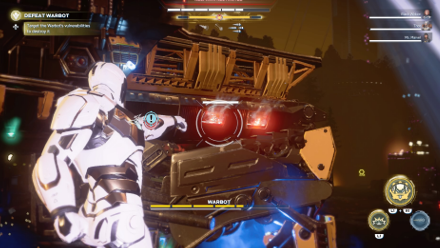 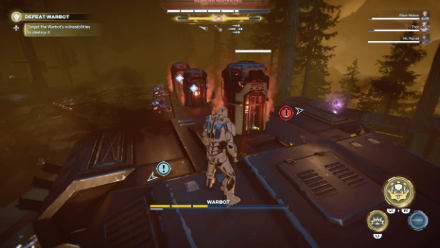 In the final stage, the Warbot will release more Proto Synthoids and Keepers while repairing all of its vents. There will be additional targets at the top of the Warbot so be sure to destroy them too. Then, attack the eye to defeat it.

To Tame a Titan Chest Locations

In order for us to make the best articles possible, share your corrections, opinions, and thoughts about 「To Tame A Titan (Elite) Walkthrough: Chest Locations and Enemy List | Marvel's Avengers」 with us!