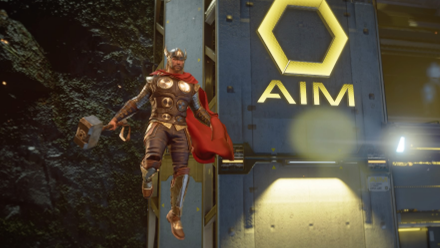 This is a walkthrough for the Mission Turbulence in Marvel's Avengers (game). See all mission objectives, chest locations, and tips and strategy for beating the boss.

Many enemies here are susceptible to ranged attacks so use that to your advantage. Iron Man's Micro Rockets and Black Widow's High-Caliber Shot will work here in clearing out huge hordes of Drones and Aero Keepers.

Bring in your heroes with the most effective defensive gear and support abilities. Swarms of Drones and Keepers here are common so attacks can come from anywhere. During the fight with the Warship, ranged attacks will be also a problem.

In the lower floor of the building after fighting the AIM elite squad, JARVIS will alert of you a treasure inside a locked room. There are four switches scattered in the room. Depending on what type of switch appears, there are different ways of activating them. 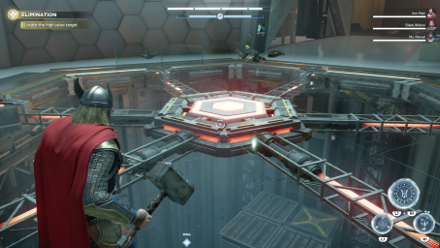 Here are the locations of the switches:

These switches are on ground that you need to step on for a few seconds to activate. They are covered by metal bars so you have to destroy those first.

These switches are attached to the wall and needs to be hit thrice in order to activated.

These switches need a single ranged attack to be activated. Some of them are hidden behind fans so destroy those first. 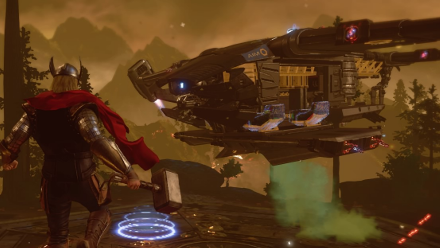 The Warbot boss battle will occur in three rounds. It has turrets on its side and its wings that will fire on you as well as homing rockets on its tail end. Destroy the turrets so you won't get disturbed while attacking the boss. It will also spawn enemies such as different types of Keepers and Drones but disregard them mostly. 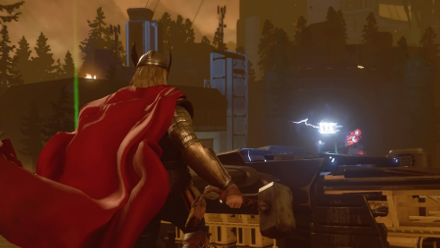 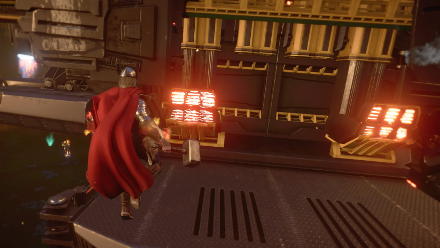 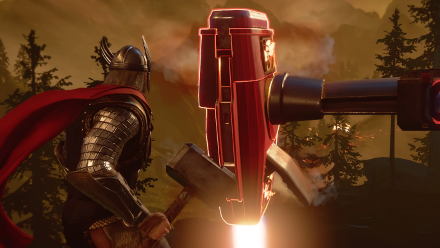 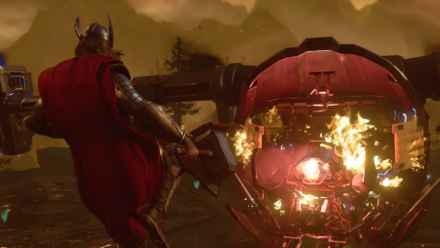 In order for us to make the best articles possible, share your corrections, opinions, and thoughts about 「Turbulence Walkthrough: Chest Locations and Enemy List | Marvel's Avengers」 with us!