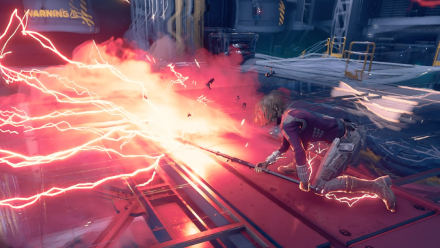 This is a walkthrough for the Mission Waking The Dead in Marvel's Avengers (game). See all mission objectives, chest locations, and tips and strategy for beating the boss.

Waking The Dead Tips and Strategy

Bring In Your Tanks And Offense

Whichever of your heroes has the highest defensive and offensive rating should be your main choice here. With the abundance of bulky and powerful enemies like Monotronic Exos and even a few Prime Cryo Synthoids, you're going to need both heavy offense and defense to win in this mission. 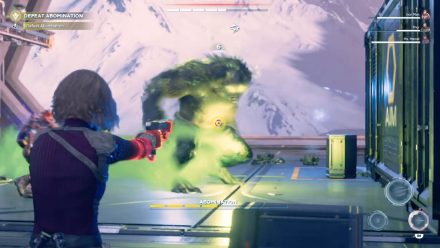 This will be one of the few missions where you can battle Abomination again. Unlike the Hulk Iconic Mission chain however, this will not progress the story of Hulk. 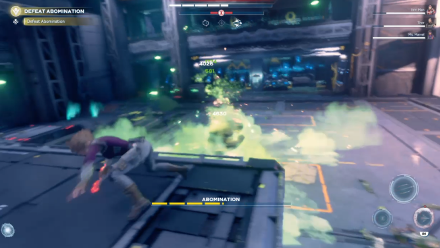 The Abomination's moves revolves around surrounding himself with Gamma radiation and radial attacks. If you have Gamma protection perks on your gear, now's the time to equip then. 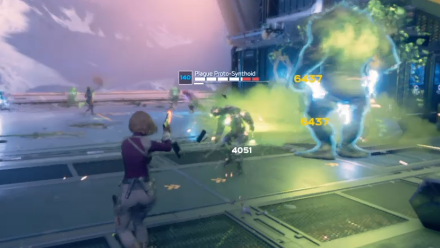 Randomly, Plague Proto-Synthoids will spawn during the battle. Take them out first and move away from the cloud of gamma radiation that they release.

Register as a member and get all the information you want. (It's free!)
Login
Opinions about an article or post go here.
Opinions about an article or post
We at Game8 thank you for your support.
In order for us to make the best articles possible, share your corrections, opinions, and thoughts about "Waking The Dead Walkthrough and Chest Locations" with us!
When reporting a problem, please be as specific as possible in providing details such as what conditions the problem occurred under and what kind of effects it had.