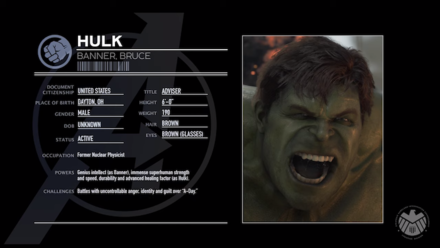 This is a guide to using Hulk, a playable character in the Marvel's Avengers game. Read more to find out about Hulk's backstory, in-game abilities and skills, skins, and how to play as Hulk!

How to Unlock Hulk

Hulk is automatically available in the Avengers Initiative multiplayer mode.

However, in single player, he is only unlocked after finishing The Road Back. Once this is done, there will be a mission where you have to play as him, and he is selectable in missions without a locked in character.

For our guide on The Road Back, check our link down below!
The Road Back Walkthrough: All Chest and Collectible Locations 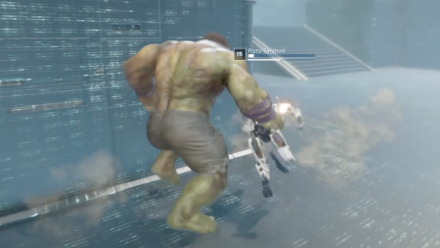 Hulk's specialty is grabbing enemies. You can then use this to smash enemies whether while on the ground or while jumping. This doesn't just defeat one enemy but can be used to defeat multiple enemies as well. When you unlock Ionic Overflow, this will add special effects as well to your Grab Attacks.

Use Rage Whenever Low On Willpower 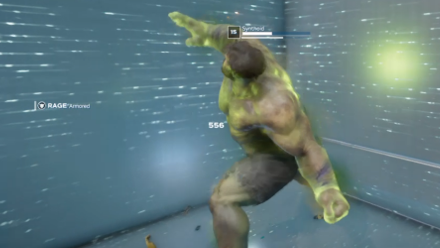 One special effect of Rage is you recover Willpower whenever you use it while attacking. So, whenever low on health, activate Rage and defeat enemies. 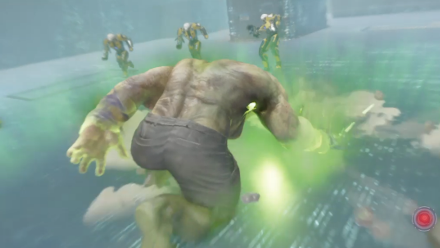 One added effect of Boneshaker is granting Hulk the Armored status making his defense incredibly high. During this point, this will allow Hulk to continue attacking without worrying much about his HP. Combine this with Rage and this grants you higher attack, continued Willpower regeneration, and higher defense.

The following list shows all of the skins (costumes) that have currently been released for Hulk.

In order for us to make the best articles possible, share your corrections, opinions, and thoughts about 「Hulk Usage Guide: All Skills, Heroics, and Skins | Marvel's Avengers」 with us!