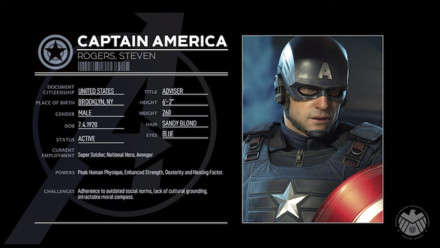 This is a guide to using Captain America, a playable character in the Marvel's Avengers game. Read more to find out about Captain America's backstory, in-game abilities, and skills, skins, builds and how to play as Captain America!

How to Unlock Captain America

To unlock Captain America in the single player campaign, you must complete Testing 1... 2... 3.... 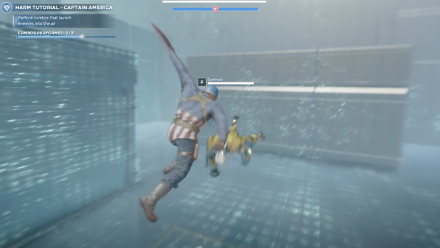 Similar to Ms. Marvel, Captain America does have a wide array of aerial moves as well as moves that vault opponents into the air. Use them effectively.

Use Your Shield To Your Advantage 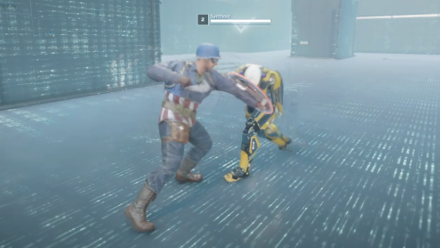 Most Riotbots use this to their advantage - so should you. Whenever there are a lot of enemies, learn to time your blocks so that you won't be damaged as much. Learn to check the exclamation points on the screen as well to warn you of incoming ranged or melee attacks.

Use The Rally Cry Often 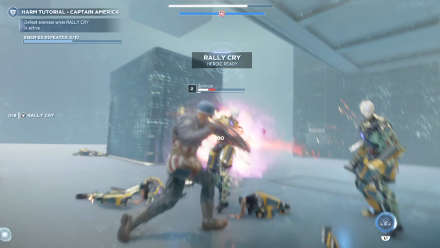 Using Rally Cry does not just boost your Heroic ability meters, but everyone's. That would be extremely useful especially during difficult stages that requires your most powerful moves.

The following list shows all of the skins (costumes) that have currently been released for Captain America.

In order for us to make the best articles possible, share your corrections, opinions, and thoughts about 「Captain America Usage Guide: All Skills, Heroics, and Skins | Marvel's Avengers」 with us!