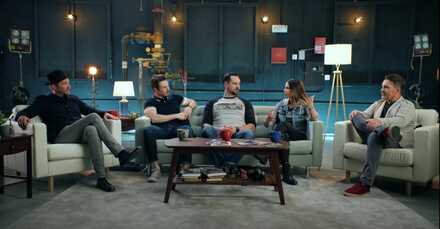 Curious to learn the faces and names behind the voices of this iteration of iconic Marvel superheroes? Read on to find out the who's who of the voice cast of the Marvel's Avengers game! 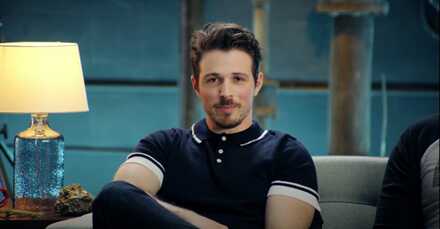 The First Avenger's latest video game incarnation is voiced by Jeff Schine, who has recently voiced Carlos Oliviera from the recent remake of Resident Evil 3. 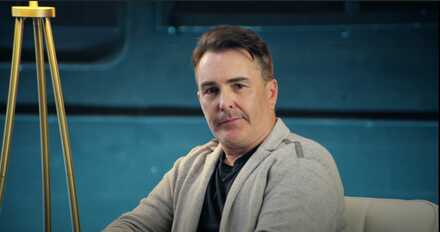 There's no better person to voice the high confidence, smart mouth billionaire superhero Tony Stark than the industry veteran Nolan North. North has a plethora of notches under his voice acting belt, his most iconic role being Nathan Drake from the Uncharted series. 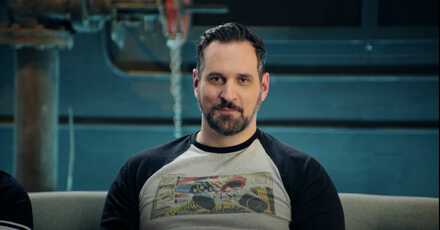 The Thunder God is voiced by Travis Willingham, who recently voiced characters in The Last of Us 2, Star Wars Jedi: Fallen Order, and Death Stranding. 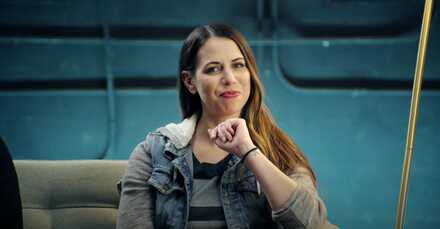 Another industry veteran, Laura Bailey lends her voice to the deadly Black Widow. Bailey has voiced a number of other well-known characters such as Abby from The Last of Us 2, and the english voice of Lucina from Fire Emblem. 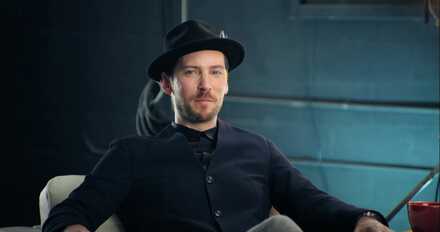 One more big name for the cast, Troy Baker joins in as Dr. Bruce Banner. Baker has worked on a number of superhero games, including Batman: Arkham Origins. He's also worked on large budget games recently like Death Stranding and The Last of Us. 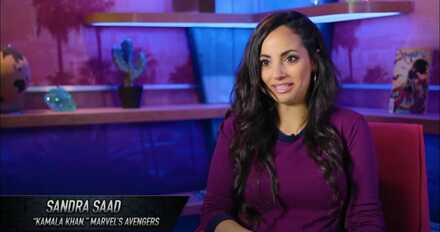 The newcomer to the Avengers is voiced by Sandra Saad, who has voiced minor characters in games like Rage 2 or the latest Modern Warfare in the past.

In order for us to make the best articles possible, share your corrections, opinions, and thoughts about 「Cast and Voice Actors | Marvel's Avengers」 with us!