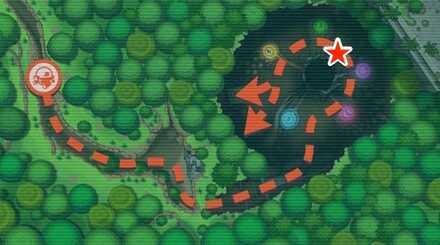 Ruins Walkthrough: List of Pokemon and How to Unlock

How to Clear Salandit's Battle Plan

Throw a Fluffruit on the Claw Marks 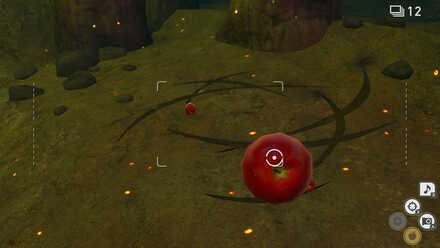 In between the Steelix and Volcarona statues, there should be some claw marks left behind by Salandit. Throw a Fluffruit at them, which will cause Salandit to appear.

Be careful not to throw the fruit too early or you may have a difficult time getting both in the shot.

Get a Photo of Salandit Attacking Noivern 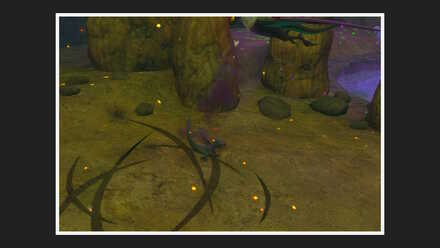 Noivern will glide in from the right to eat the Fluffruit. Salandit will then face the Noivern and attack. Snap a photo of Salandit in the action.

Note that Salandit and Noivern must both be in the photo in order to complete the request.

Gracefully Gliding can be cleared at the same time 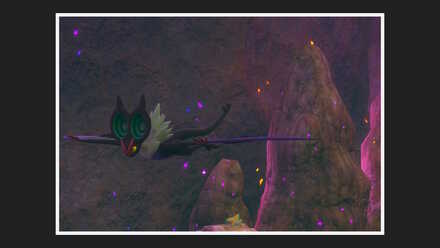 If you snap a photo of the Noivern gliding in, you will also clear the Gracefully Gliding request. 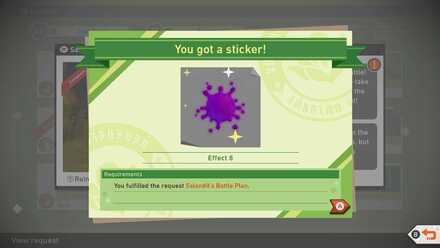 Completing this request will reward you with the Effect 8 sticker.

How to Unlock All Stickers

Register as a member and get all the information you want. (It's free!)
Login
Opinions about an article or post go here.
Opinions about an article or post
We at Game8 thank you for your support.
In order for us to make the best articles possible, share your corrections, opinions, and thoughts about "How to Clear Salandit's Battle Plan Request Walkthrough" with us!
When reporting a problem, please be as specific as possible in providing details such as what conditions the problem occurred under and what kind of effects it had.