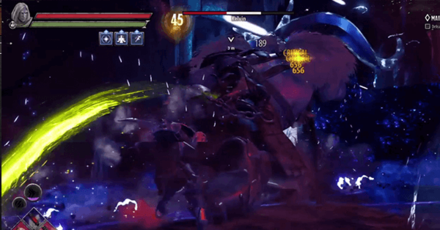 This is a guide to making combos in the game D&D: Dark Alliance. To know more about the different combos and the Emergent Combat System, read on! 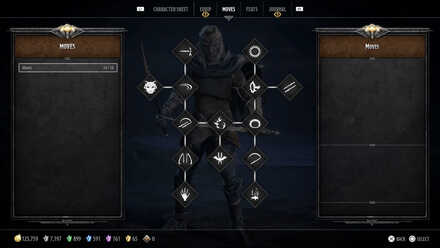 Unlike most games, combos in Dark Alliance are not too rigid when it comes to structuring combos. The only thing that limits you is the amount of Stamina you have left.

Performing combos won't only enhance your damage but reaching a certain number of hits will unlock trophies.

How to Build Up Your Combos

Learn your moves and your opponent

Use Multi-Hitting attacks and AoE

Make sure you use multi-hitting attacks and AoE as they increase the combo counter by a lot, especially if you are facing a lot of enemies.

Debuffs like Burn and Poison also adds up to the Combo Counter, making it faster to build up your combo meter.

Register as a member and get all the information you want. (It's free!)
Login
Opinions about an article or post go here.
Opinions about an article or post
We at Game8 thank you for your support.
In order for us to make the best articles possible, share your corrections, opinions, and thoughts about "Combo Guide and Bonuses | Emergent Combat System" with us!
When reporting a problem, please be as specific as possible in providing details such as what conditions the problem occurred under and what kind of effects it had.