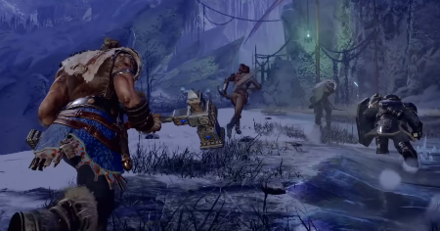 This is a guide on how combat works in D&D: Dark Alliance. Read on to know more about combat and some tips and techniques to help you survive missions in the game!

Combat in Dark Alliance is similar to most third-person RPGs. It is dependent on factors such as your stats, and the tier of your weapons and gear.

For this game, you must keep a watchful eye on your stamina since all combat actions, will rely on it. Depletion of Stamina will severely hinder your ability to do battle.

The table below lists the combat tips and techniques that will help you get started on your Icewind Dale adventure. 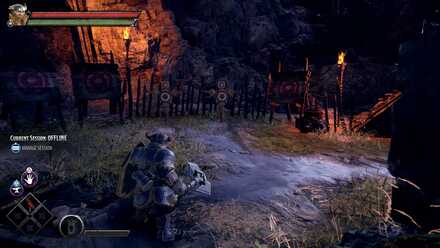 Before entering combat, it's vital that you at least know your character's basic abilities. You can try them out at your base camp, Kelvin's Cairn before going on a mission.

A character like Drizzt will prefer close combat and quick dodges, while Catti-brie will use her bow to snipe enemies from afar. Further, certain characters offer more support skills than offensive so knowing those too will be crucial, especially in co-op. 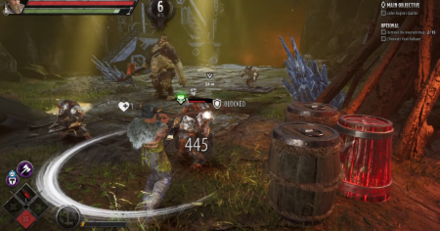 While you can get away with button mashing throughout the game, you'll constantly find yourself slashing away at air. The combat relies heavily on direction. This means if you start mashing away and do a combo in one direction, you won't be able to redirect those moves if the enemy dodges them.

The game will also register every single input from your buttons, which can get you into tough spots. When an enemy is outlined red, it means they're about to do a strong attack, indicating that you should start dodging away. However, if you had been mashing your buttons before pressing evade, then your character will complete all those moves before actually evading. By the time you're finally about to dodge, you might have already been hit by the enemy's attack.

Don't get carried away during combat, and try to be exact when pressing your attacks. 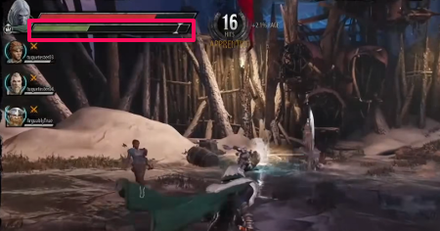 Stamina conservation in Dark Alliance is extremely important. It doesn't only decrease when you do basic attacks or dodges, but also when using character abilities. In addition, when doing Fierce Attacks, your maximum amount of stamina will deplete. This won't replenish to full throughout a level unless you use a Short Rest.

Once depleted, your character will stumble and fail to execute any moves. You'll have to wait for it to replenish or consume a Stamina Useable. Those few seconds may be crucial in this game, since at any moment you could get trapped in a corner by enemies and not have enough to maneuver away.

How to Regain Stamina and Restore Max Stamina 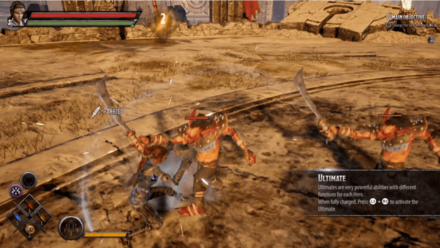 Using a parry will deflect your opponent's attack and, at the same time will restore your character's stamina.

Know Your Equipment and Your Enemies 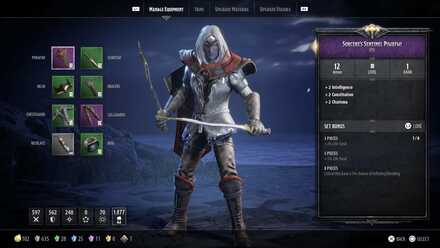 D&D: Dark Alliance has equipment sets with certain effects that activate if you complete a set.

In doing so, you gain specific advantages in certain situations. Knowing these effects and how they can counter your enemies will give you a great advantage in battle. Don't forget to upgrade and equip the gear you'll be using for a mission while you're still at base camp, since you can't change them in the middle of a level. 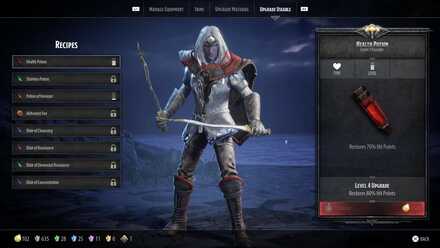 Useables are your party's friends in dire situations. Debuffs like Silences are particularly disruptive to your character during combat. Elixirs like the Elixir of Cleansing will be crucial to winning fights. Other elixirs can boost your stats or fill up your Ultimate Bar, so use those whenever appropriate.

They may be used in conjunction with Short Rests since they replenish your consumables although there are some drawbacks to it.
Short Rest Guide | What Should You Choose? 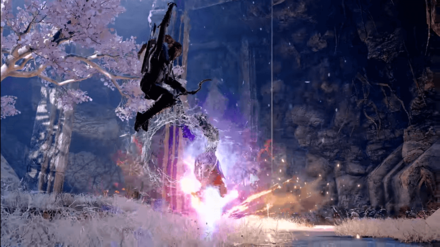 You'll learn more moves as you level up and progress through the story. Once you met the required level for a move, you can unlock them using gold. Performing move combos help enhance your damage. Mix and match them!

Best Moves for Each Character 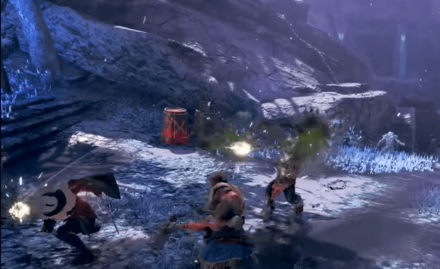 Use the Red Barrels to your advantage. These barrels deal great damage to the monsters, so make sure to lure them near.

Know When to Use Short Rest 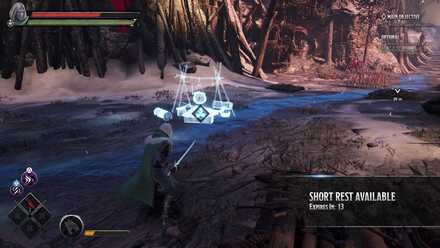 Only take Short Rests when necessary, such as when you and your team are at dangerously low health and have no more useable. Remember, the more Short Rests you use, the less opportunities you'll have to gain high tier equipment.

Register as a member and get all the information you want. (It's free!)
Login
Opinions about an article or post go here.
Opinions about an article or post
We at Game8 thank you for your support.
In order for us to make the best articles possible, share your corrections, opinions, and thoughts about "Combat Tips and Techniques" with us!
When reporting a problem, please be as specific as possible in providing details such as what conditions the problem occurred under and what kind of effects it had.