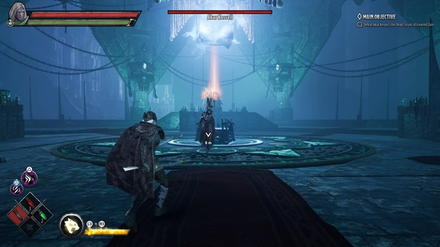 This is a strategy guide for beating Akar Kessell, a boss in Dungeons & Dragons: Dark Alliance. Learn about Akar Kessell's attack patterns, weaknesses, and tips and strategies for defeating them.

Akar Kessell is a Cultist who can cast a variety of lethal spells from any range. He must be defeated five times because he has the ability to resurrect. 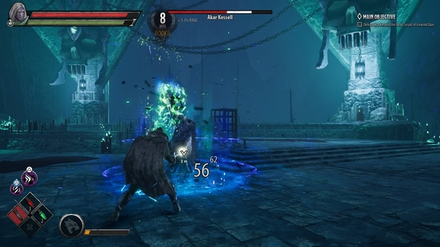 Akar Kessell will teleport to an area. You'll get immediately attacked if he teleports behind you so be aware as to when he's using this ability. A blue circle will form around him when he's casting this. 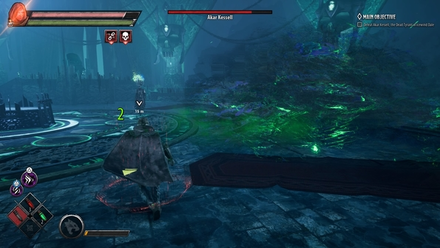 Akar Kessell creates a cloud of poison that will follow you around. Keep evading this cloud until it dissipates. 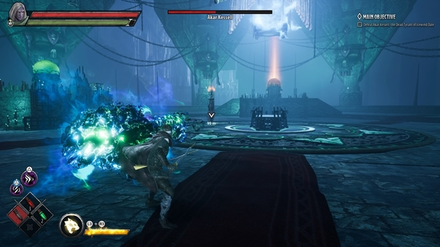 Akar Kessell fires a spell at you. You'll see him start to cast this so prepare to dodge to the side. 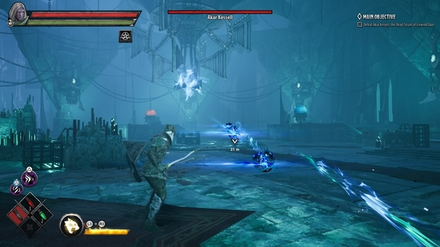 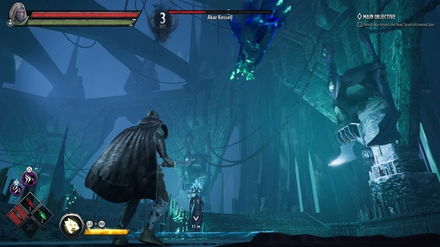 Akar Kessell conjures a hand that slams down on a targeted area. The area will be indicated by circular markings so just avoid those spots. 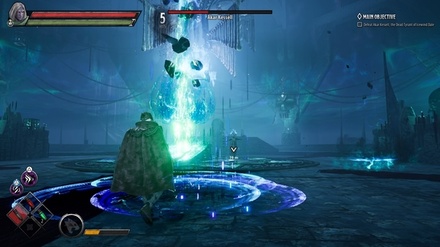 Akar Kessell calls down a flurry of meteors from above that smash down on random areas. The targeted areas will be indicated by circular markings, so continue dodging away from these spots until there are no more meteors. 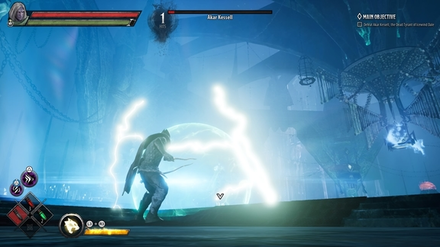 Akar Kessell creates an orb that increases in size, eventually enveloping a whole area. Those caught in this zone are damaged when it explodes. Keep moving backwards and get out of the area to avoid this. 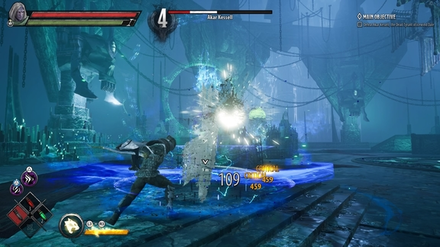 Akar Kessell can be locked down by constantly using combos or abilities on him, stopping him from using any spells. Remember to go back to the center of the combat area when you defeat him since that's where he'll spawn. Unleash your attacks as soon as he does.

Stay On The Move 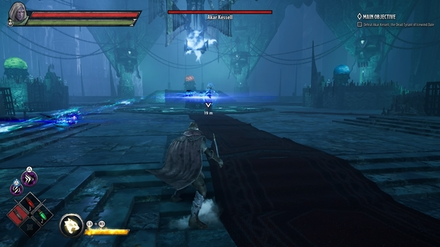 Due to Akar Kessell's number of spells, it might be difficult to remember what he's about to cast when he's in an animation. To be safe, make you're constantly evading and sidestepping him so that it's difficult for him to hit you with anything. 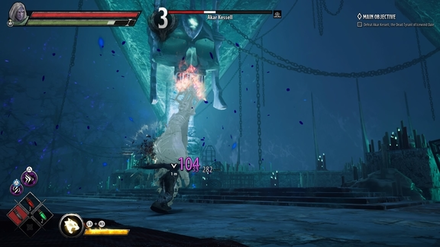 Like other bosses, if Akar Kessell casts a lot of spells, he'll eventually be Exhausted. At that point, try to attack him from behind since that gives a critical hit.

Register as a member and get all the information you want. (It's free!)
Login
Opinions about an article or post go here.
Opinions about an article or post
We at Game8 thank you for your support.
In order for us to make the best articles possible, share your corrections, opinions, and thoughts about "How to Beat Akar Kessell | Boss Fight Guide" with us!
When reporting a problem, please be as specific as possible in providing details such as what conditions the problem occurred under and what kind of effects it had.