All Quest Walkthroughs | How Many Acts are There? | Dungeons & Dragons: Dark Alliance 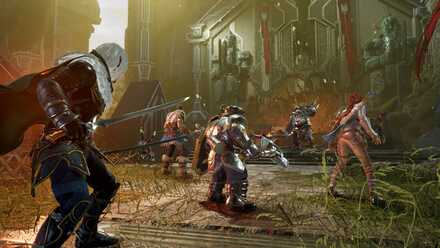 This is a complete walkthrough for all the Quests available in Dungeons & Dragons: Dark Alliance. Learn more about the objectives of each quest, quest rewards, as well as enemy strategies with our walkthroughs!

Bruenor's people have fled their home, driven out by new threats that have come to claim the Crystal Shard.

A goblin named Hamboog claims to have found the Shard and has taken over a part of the Dwarven Valley where his horde is building him a 'Crystal Tower'.

The Verbeeg have taken control of Annuragon's Forge and slaughtering any dwarf in sight.

The Order of the One Light

Cultists that worship the Crystal Shard like a god have found Kessell's body and infused it with arcane power, reanimating him. Now he seeks to rebuild his army and take his revenge on Icewind Dale.

A frost giant named Utaar is attempting to break into Kelvin's Tomb and recover an artifiact that he believes will help him find and claim the Crystal Shard.

A powerful being has dominiated some of the duegar stranded in Icewind Dale and has them mining chardalyn crystals and crystal remnant.

Icewind has been terrorizing the people of the Dale for slaying her mate, Icingdeath.

How Many Acts are There? 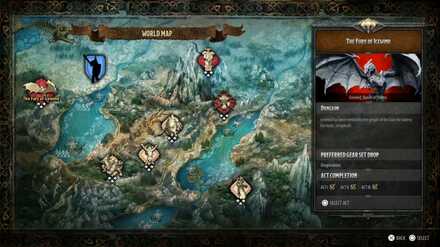 There are a total of 21 Acts in the game, with each act taking around 20 to 40 minutes to complete and can take a lot more if you are doing optional objectives and finding chests and collectibes.

How Long is Dark Alliance? 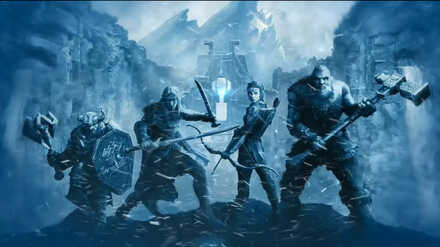 The main timeline of the game take place after the events of The Crystal Shard, the first book published by R.A. Salvatore in the Icewind Dale Trilogy. It's about the story of the Four Companions: Catti-brie, Wulfgar, Bruenor, and Drizzt Do'Urden as they battle against the Dark Alliance that answered the call of the Crenshinibon.

The Birth of the Crenshinibon 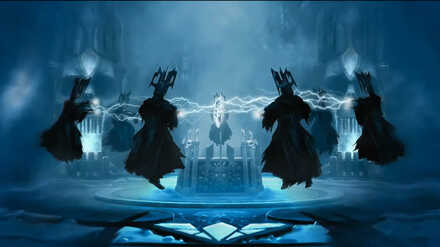 The Crenshinibon, or the Crystal Shard, is magical artifact of immense power created by the magic of seven Liches. For thousands of years, the Crystal Shard laid dormant under the mountains of ice and snow in Icewind Dale. There it waited, until a would-be wizard stumbled upon it.

The Rise of Akar Kessell 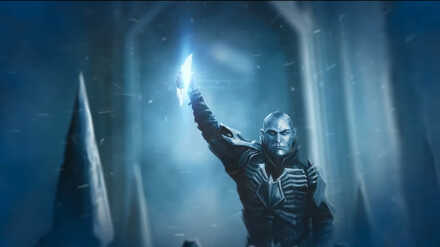 Kessell claimed the Crystal Shard for his own, and with its power summoned armies of evil creatures as he declared war against the Dale and the people of Ten-Towns. 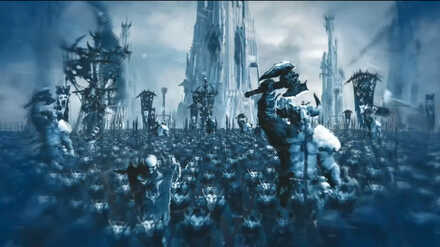 The Battle of Bryn Shander 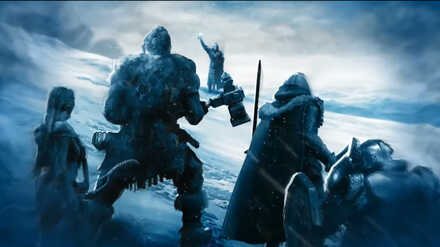 Our champoins rallied together the people of Ten-Towns and stood their ground with the walls of Bryn Shander. Our heroes chased Kessell far up the slopes of Kelvin's Cairn. Sensing the inevitable defeat that awaited Kessell, the Crystal Shard betrayed Kessel. Both the Crystal and Kessel were lost to the snowy mountain. With Kessell defeated, the war was won. Or so they thought.

The Crenshinibon, though lost, still called for anyone who craved for power. Across the realm, monsters have answered its call. But our heroes answered a call of their own: to stand together against this Dark Alliance.

In order for us to make the best articles possible, share your corrections, opinions, and thoughts about 「All Quest Walkthroughs | How Many Acts are There? | Dungeons & Dragons: Dark Alliance」 with us!